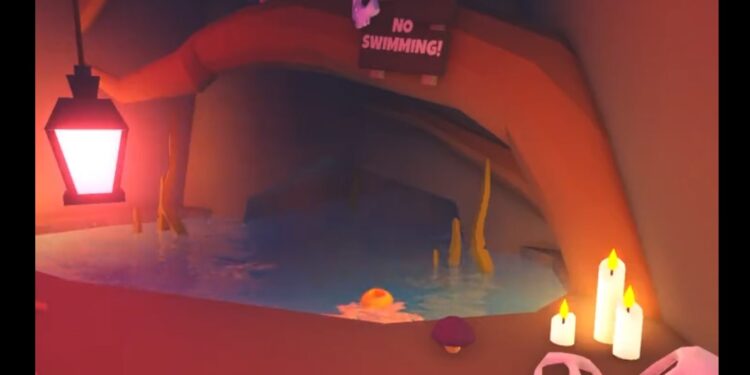 Adopt Me has finally released an official video featuring the awaited Mummy Cat pet. In this article, we will be sharing all the details about the Mummy Cat pet in Adopt Me and discuss when it will be added to the game. Here’s everything you need to know.

Being Roblox’s #1 game, Adopt Me is known for providing consistent updates which bring new and interesting pets and items to the game. Ever since the game’s release back in 2017, its popularity has only risen up. Recently, Adopt Me received a new Fall Map update which featured some really interesting changes to the map in the game. Since Halloween is just a couple of weeks ahead of us, the Adopt Me map has been changed to feature the same. 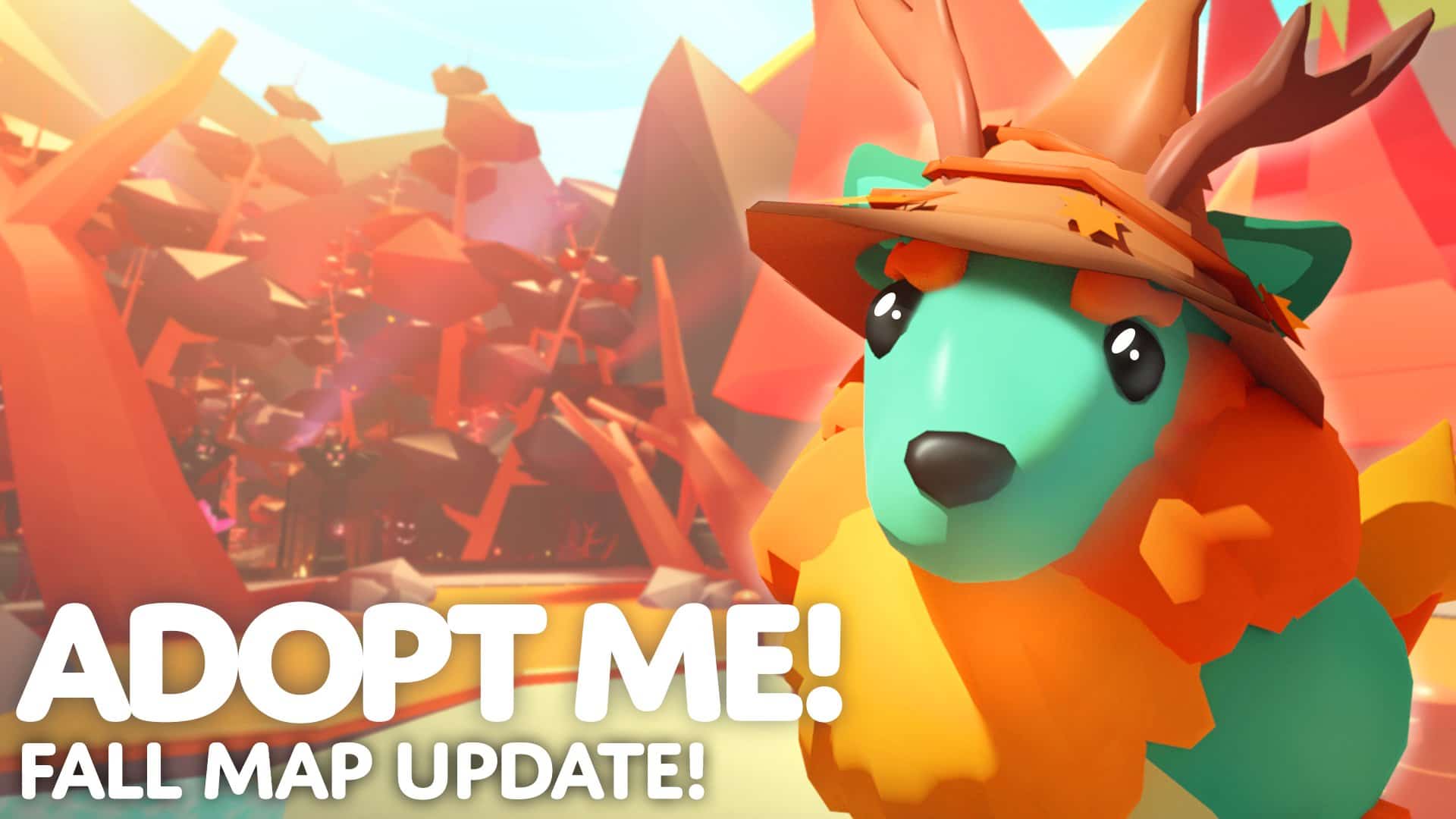 So, as you might have guessed by now, the new Halloween Update will be released soon in Adopt Me. According to the official confirmation, the update will be going live on 28th Oct 2021 featuring a bunch of new pets. While some pets are officially revealed by the devs, others are still a mystery. Anyways, among all the officially revealed pets, the Mummy Cat Pet is one of the most anticipated ones. More details about it are discussed below.

Want to know about the pets that are expected to be released with the new Halloween Update in Adopt Me? Visit our detailed article for more info.

Well, Adopt Me devs officially posted a video on the official Adopt Me Twitter page teasing the Mummy cat back on Oct 10th, 2021.

But, now they have officially revealed that the Mummy Cat is coming to the game for sure. So, now you might be wondering when is it going to be released, right? The answer is fairly simple. The Mummy Cat pet will be released in Adopt Me along with the release of the new Halloween update on 28th Oct 2021.

The pet will most likely be an ultra-rare pet that will be available for purchase for a certain amount of candies. In the official reveal video, the Mummy Cat pet looks amazing and players are going to be really excited to own it in-game. Well, now you know when the Mummy Cat pet will be released in Adopt Me. For more guides and information on new games, make sure to stay tuned with us on AndroidGram.