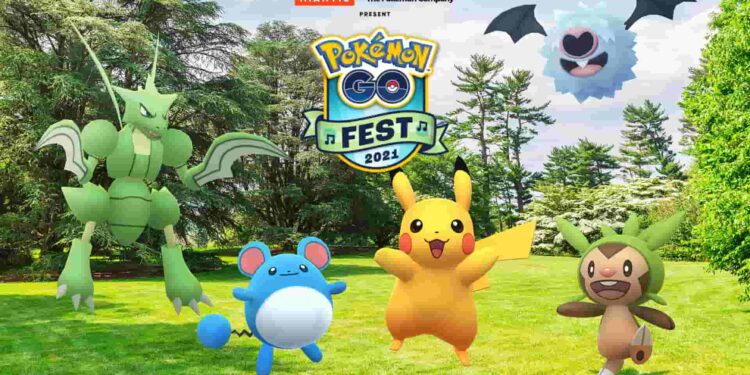 Interested to know if there is a Shiny Noibat and Shiny Noivern available for players to catch in Pokemon Go? Well, then this article is perfect for you as we will be sharing all the details about the same. Here’s everything you need to know.

Pokemon Go features a bunch of Shiny Pokemon in the game along with their huge roster of unique pokemon. These Shiny pokemon are just a recolor of their original pokemon of different species. Their stats and other qualities remain the same, only their appearance changes. Well, many players are interested in catching their own shiny pokemon in the game, but not all pokemon have their shiny version available in Pokemon Go for players to catch. So, here we are to let you know if there is a Shiny Noibat and Shiny Noivern available for players to catch in Pokemon Go. 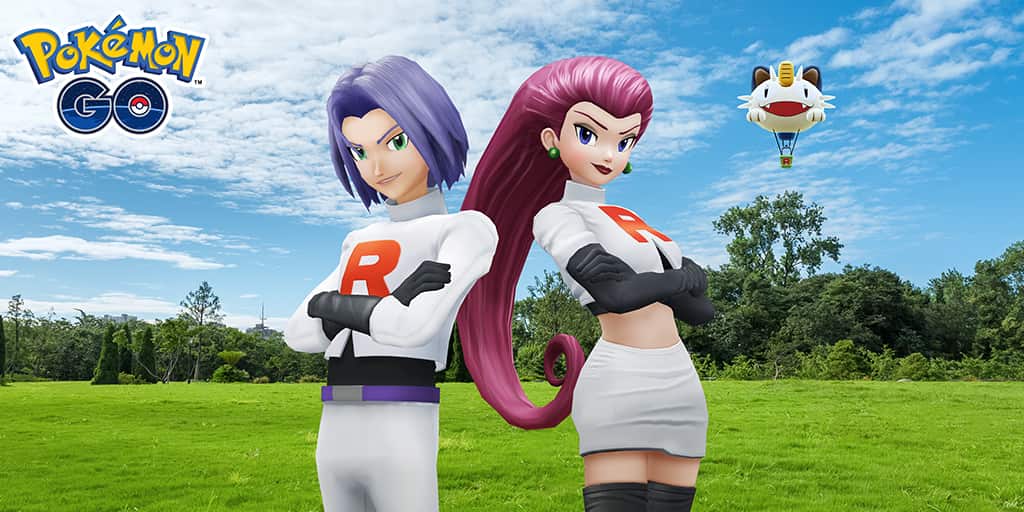 Want to know if there are Shiny Clauncher and Shiny Clawitzer available in Pokemon Go? For more details, visit here.

Noibat is a Flying/Dragon dual-type Pokemon introduced in Gen VI. It resembles a purple bat and has yellow eyes along with really large ears. Noibat can be found in pitch-black caves during the day. With its large ears, it can create waves to stun creatures and communicate with other Noibats. Its evolved form, Noivern is a Draconic bat with huge wings. It is known for its high temper and is very violent against its enemies. Noivern can shatter large boulders with the waves created by its ears.

In-game, Noibat features a max CP of 754 while Noivern’s max CP is 3125. Both their stats are provided below-

Both are found in the Kalos region and are vulnerable to Dragon, Fairy, Ice, and Rock-type moves. Noibat’s best moves are Wing Attack and Dragon Pulse while Noivern’s best moves are Bite and Draco Meteor. Well, let’s now discuss if there are Shiny Noibats and Shiny Noiverns available in Pokemon Go.

Unfortunately, Shiny Noibat and Shiny Noivern aren’t available in Pokemon Go as of now. Both made their debut back in Dec 2020, so there is a chance that they might get their Shiny versions available in the game soon. However, if more information is released, we will be updating this article accordingly at the earliest. For more guides and information on new games, make sure to stay tuned with us on AndroidGram.