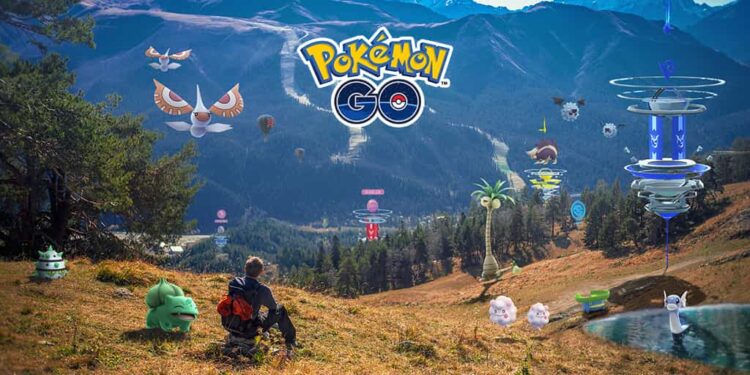 With the increasing number of shiny pokemon introduced in the game, it becomes difficult to track which pokemon have their Shiny version available in Pokemon Go. In this article, we will be sharing all the details about Shiny Clauncher and Shiny Clawitzer and their availability in the game. Here’s everything you need to know.

Shiny Pokemon are very rare to catch in Pokemon Go. Only a small percentage of players in Pokemon Go own the shiny version of some pokemon. The Shiny Pokemon is just a recolor of the original pokemon with no other significant changes. However, due to the fact that they are hard to catch, many are interested to get a hold of their own. Well, not all pokemon in the game have their shiny version available and we are here to let you know if there is a Shiny Clauncher and Shiny Clawitzer available for you to catch. 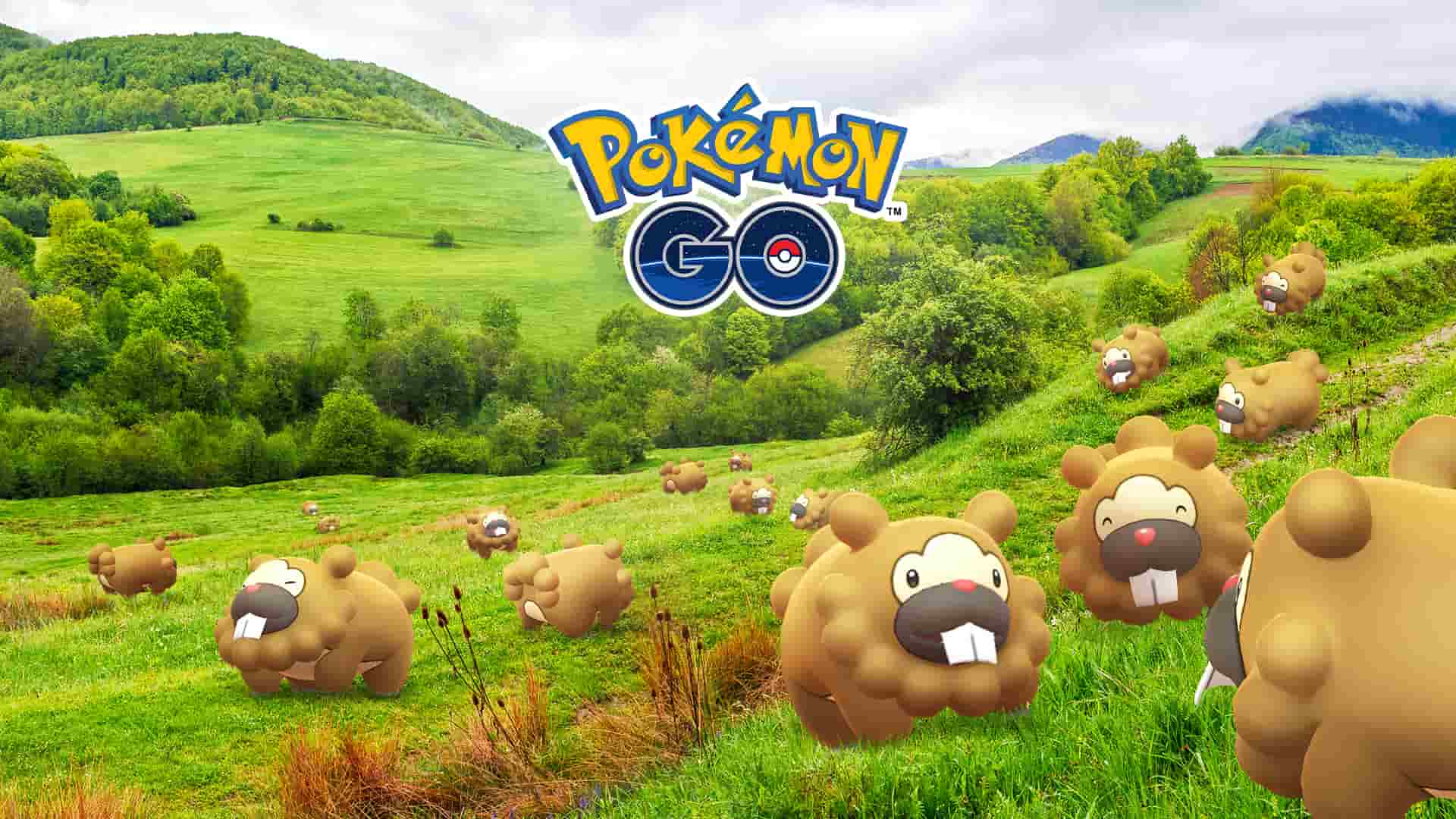 Want to know if there is a Shiny Skrelp and Shiny Dragalge available for you to catch in Pokemon Go? Visit here for more info.

Clauncher is a Water-type Pokemon introduced in Gen VI. Having a similar appearance to a blue shrimp, Clauncher has three pairs of legs. There are also black stripes along its back that separate its body into segments. It has a large claw which makes it difficult for it to swim. However, its evolved form, Clawitzer’s body is divided into several segments by black ridges. It has got small spikes at the back of its head along with a massive claw that can be used to launch cannonballs.

In-game, Clauncher features a max CP of 1230 while Clawitzer’s max CP is 3124. The stats of both are given below-

Both these pokemon are found in the Kalos region and are vulnerable to Electric and Grass Type moves. Both Clauncher’s and Clawitzer’s best moves are Water Gun and Crabhammer. Well, let’s now discuss if they have a Shiny version available in Pokemon Go.

Unfortunately, there isn’t a Shiny Clauncher and Shiny Clawitzer available in Pokemon Go for players to catch. Due to the fact that both made their debut in April 2021, there is no chance that they get a shiny version in the game in the same year. However, if more information is released in the future regarding this, we will be updating this article accordingly at the earliest. For more guides and information on new games, make sure to stay tuned with us on AndroidGram.