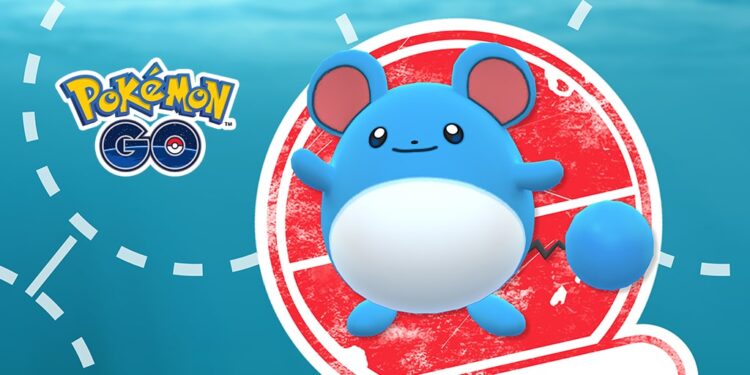 With new Pokemon being added to the game often, it becomes hard to know which pokemon have their shiny versions available in Pokemon Go. In this article, we will be sharing all the details about the availability of Shiny Pansear, Shiny Simisear, Shiny Panpour, and Shiny Simipour in Pokemon Go. Here’s everything you need to know.

It is often seen that many pokemon in the game have their Shiny version available. These Shiny versions are nothing but a recolor of the original pokemon with the same stats and other qualities. However, due to the fact that catching a Shiny pokemon requires luck and is very rare, players are more inclined to catch one. Well, in-game most of the pokemon have their Shiny versions but not all pokemon have the same fate. Interested to know if there is a Shiny Pansear, Shiny Simisear, Shiny Panpour, and Shiny Simipour available for you to catch in Pokemon Go? Continue reading for more info. 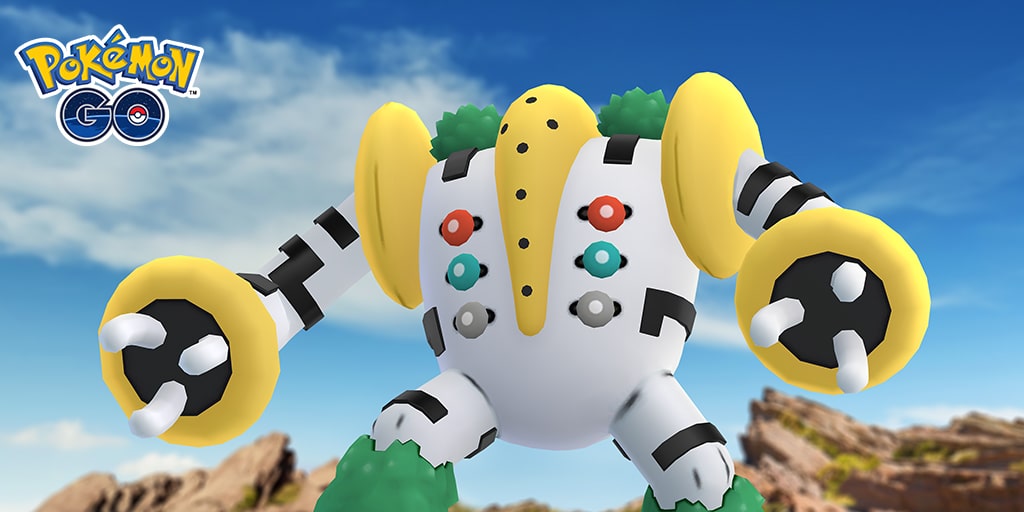 Want to know if Shiny Purrloin and Shiny Liepard are available in Pokemon Go? Visit here for more information.

Pansear and Panpour are generally called elemental monkeys which is a fan-made term. Pansear is a fire-type pokemon while Panpour is a Water-type pokemon. Both were introduced in Generation V and can be evolved into Simisear and Simipour respectively with 50 Candies and an Unova Stone.

In-game stats of all the Pokemon are featured below-

Unfortunately, Shiny Pansear, Shiny Simisear, Shiny Panpour, and Shiny Simipour are not available for you to catch in Pokemon Go. Well, these pokemon were released in-game back in 2019 so we think it is time that we get to see the Shiny version of them available in the game. However, there is no confirmation on this. If more information is released in the future, we will be updating this article accordingly at the earliest. For more guides and information on new games, make sure to stay tuned with us on AndroidGram,

Axie Infinity not connecting, starting & working: How to fix it?