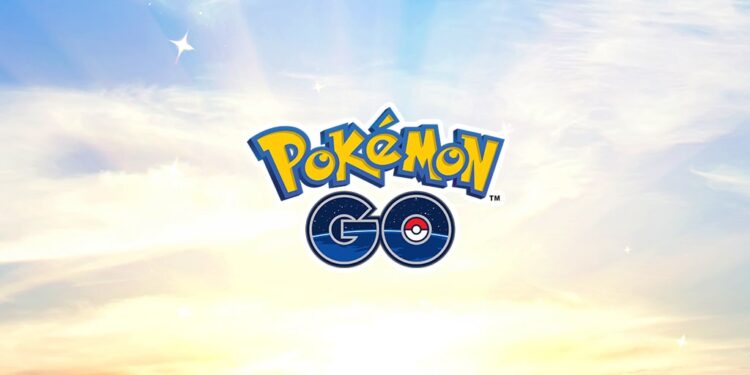 Interested to know about the availability of a Shiny Solosis, Shiny Duosion and Shiny Reuniclus in Pokemon Go? Then, this article is perfect for you as we will be sharing all the details about the same. Here’s everything you need to know.

Pokemon Go features a ton of pokemon for players to catch. The augmented reality game is one of the most played pokemon games in the current gaming market with over 800K concurrent players from the United States alone, and with new pokemon introduced very often, the popularity of the game will only increase with time. Released back in 2016, the game has come a long way and is considered one of the gaming giants. Shiny Pokemon are also featured in Pokemon Go. They are just a recolor of their base form but due to their low spawn rate, they are very hard to catch. Shiny Pokemon are extremely popular in the Pokemon Go community but not all pokemon in the game feature a Shiny version of their own. So, we are here to help you know if there is a Shiny Solosis, Shiny Duosion, and Shiny Reuniclus available for you to catch in-game. 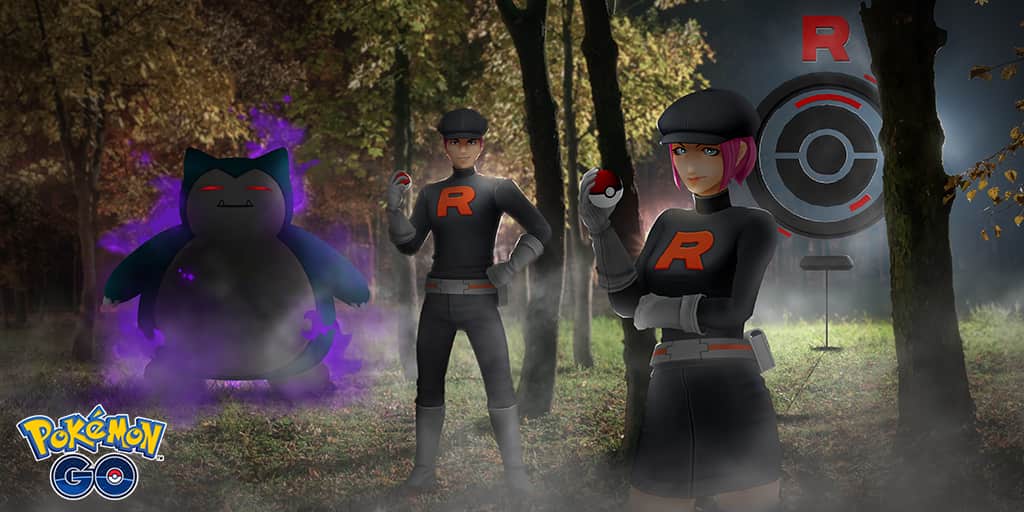 Another psychic-type pokemon, Solosis was introduced in Gen V. It is a round pokemon that is mainly green in color. It is surrounded by a gel-like substance that helps it to survive under any living conditions. However, if some damage is inflicted on it, the liquid may leak away. It evolves into Duosion with 25 Candy and then to Reuniclus with 100 Candy. Reuniclus has large arms surrounded by the gel-like substance(toxic) and it is believed that anyone who drinks it is granted wisdom. The in-game stats of the pokemon are featured below:

Unfortunately, there is no Shiny Solosis, Shiny Duosion, and Shiny Reuniclus in Pokemon Go as of now. Solosis was released back in March 2020, so it is expected that its Shiny versions will be released in the game soon. However, without any official confirmation, we can’t say for sure. If more information is released regarding this, we will be updating this article accordingly at the earliest. For more updates and information on new games, make sure to stay tuned with us on AndroidGram.