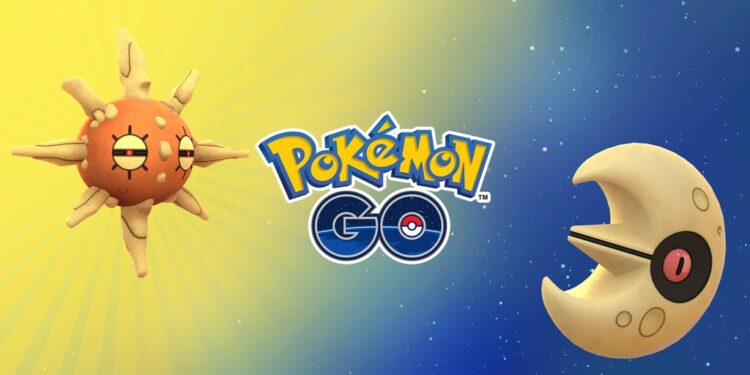 Want to know if Shiny Tirtouga and Shiny Carracosta are available for you to catch in Pokemon Go? Well, then consider reading this article as we will be sharing all the details about the same. Here’s everything you need to know.

Over the years, Niantic has added a ton of pokemon in their popular title, Pokemon Go. We often see that many pokemon have their Shiny version available in-game as well. These Shiny versions are nothing but a recolor of the original pokemon of the same species. Other stats and qualities remain the same, only their appearance changes. But, the spawn rate of Shiny Pokemon is very rare which makes them very hard to catch. Also, not every pokemon has its shiny version available in the game and due to the huge roster of pokemon featured, it becomes difficult to remember which pokemon has its shiny available and which doesn’t. If you are interested to know about the availability of Shiny Tirtouga and Shiny Carracosta in Pokemon Go, then continue reading. 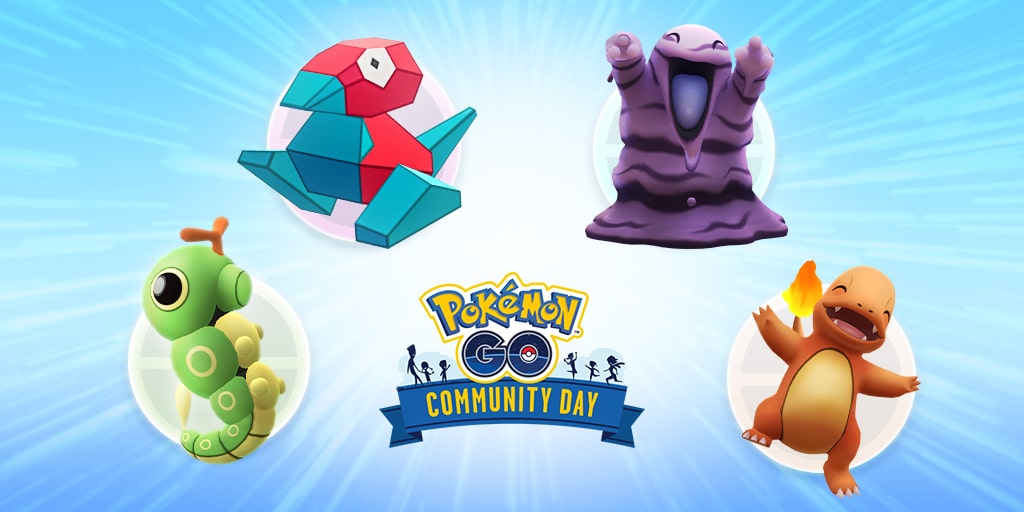 Interested to know if there is a Shiny Sigilyph available for you to catch in Pokemon Go? For more information, make sure to visit our detailed article about the same here.

Tirtouga is a Water/Rock Fossil Pokemon featured in Gen V. It is a reptilian pokemon resembling a sea turtle. Its outer shell is very tough and can be used efficiently in its defense. Its evolved form, Carracosta is a bipedal, blue-colored sea turtle. It has strong jaws and a very tough shell allowing it to be a very dangerous attacker as well as a sturdy defender. The in-game stats of both the pokemon are featured below:

Both are generally found in the Unova region and are vulnerable to Electric, Fighting, Grass, and Ground-type moves. Tirtouga’s best moves are Water Gun and Surf while Carracosta’s best moves are Rock Throw and Surf. Well, now let’s discuss if they have a shiny version available in the game.

Unfortunately, they don’t. There is no Shiny Tirtouga and Shiny Carracosta in Pokemon Go as of now. Maybe in the future, it might get added, but there is no confirmation about this anywhere. However, if more information is released, we will be updating this article accordingly at the earliest. For more updates and information on new games, make sure to stay tuned with us on AndroidGram.