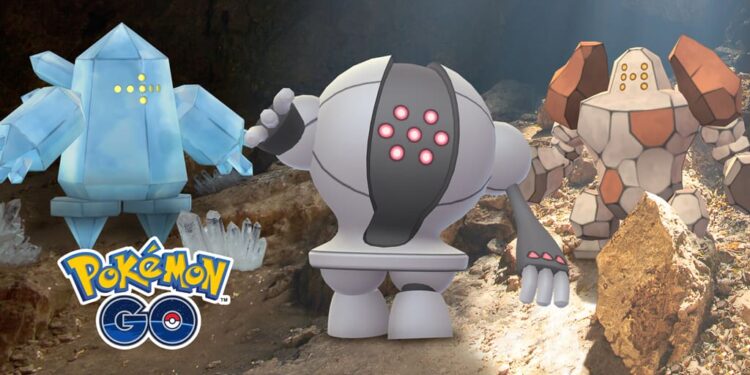 Interested to know if there is a Shiny Emolga available for you to catch in Pokemon Go? Well, then continue reading this article till the end as we will be sharing all the details about the same. Here’s everything you need to know.

Pokemon Go features a wide variety of pokemon from different generations. Each pokemon in the game can be found in specific locations out in the wild and people are constantly exploring the real world to catch one of the rare pokemon in-game. However, there are shiny pokemon in the game as well which are even rarer than their original form. A Shiny Pokemon is nothing but a recolor of its base form with no other significant changes in any stats or qualities. But, not all pokemon in the game have their shiny versions available so it can become difficult to remember which pokemon has a shiny and which doesn’t. So, in this article, we will be sharing details about the availability of Shiny Emolga in Pokemon Go. 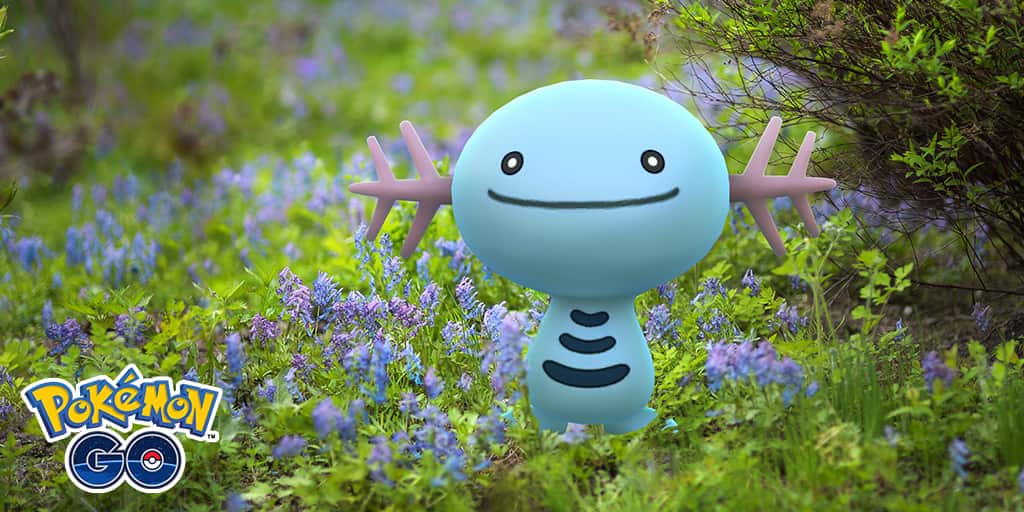 Are Shiny Scraggy & Shiny Scrafty available to catch in Pokemon Go? For more information on this, visit here

Emolga is a flying electric-type pokemon introduced in Gen V. The pokemon looks like a rodent and is white in color. It can also glide using its flaps and generate electricity in its cheeks and discharge it while gliding. Emloga is an adorable pokemon and is not known to evolve into any other form. The in-game stats of Emolga are featured below-

It is generally found in the Unova region and is vulnerable to Ice and Rock-type moves. Emolga’s best moves are Quick Attack and Discharge. Well, let’s now discuss if there is a Shiny version of Emolga available in the game for you to catch.

Unfortunately, there isn’t a Shiny Emolga in Pokemon Go as of now. The pokemon made its debut back in Aug 2020 during the Unova Week event. It has been more than a year since the pokemon was released in the game, so we think that its shiny version might be added soon. However, with no official confirmation, we can’t say for sure. If more information is revealed regarding this, we will be updating this article accordingly at the earliest. For more guides and information on new games, make sure to stay tuned with us on AndroidGram.

How to turn off require a Password while installing apps from App Store on iPhone 13, iPhone 13 Pro, & iPhone 13 Pro Max?