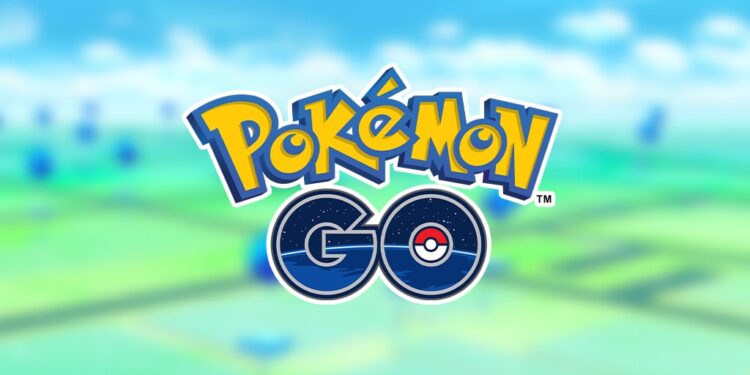 Interested to know if there are Shiny Venipede, Shiny Whirlipede & Shiny Scolipede available for you to catch in Pokemon Go? Well, then this article is perfect for you as we will be sharing all the details about them and discuss their availability in the game. Here’s everything you need to know.

With the growing number of Pokemon and their Shiny versions in the game, it becomes rather difficult to know which pokemon has its Shiny version available. Well, now it has become clear that not all pokemon in the game have their shiny version added to the game. Shiny Pokemon are just a recolor of the original pokemon of different species. Shiny Pokemon are very rare to catch and therefore many players are constantly looking for ways to catch them. Well, if you are looking for Shiny Venipede, Shiny Whirlipede & Shiny Scolipede in Pokemon Go, then continue reading. 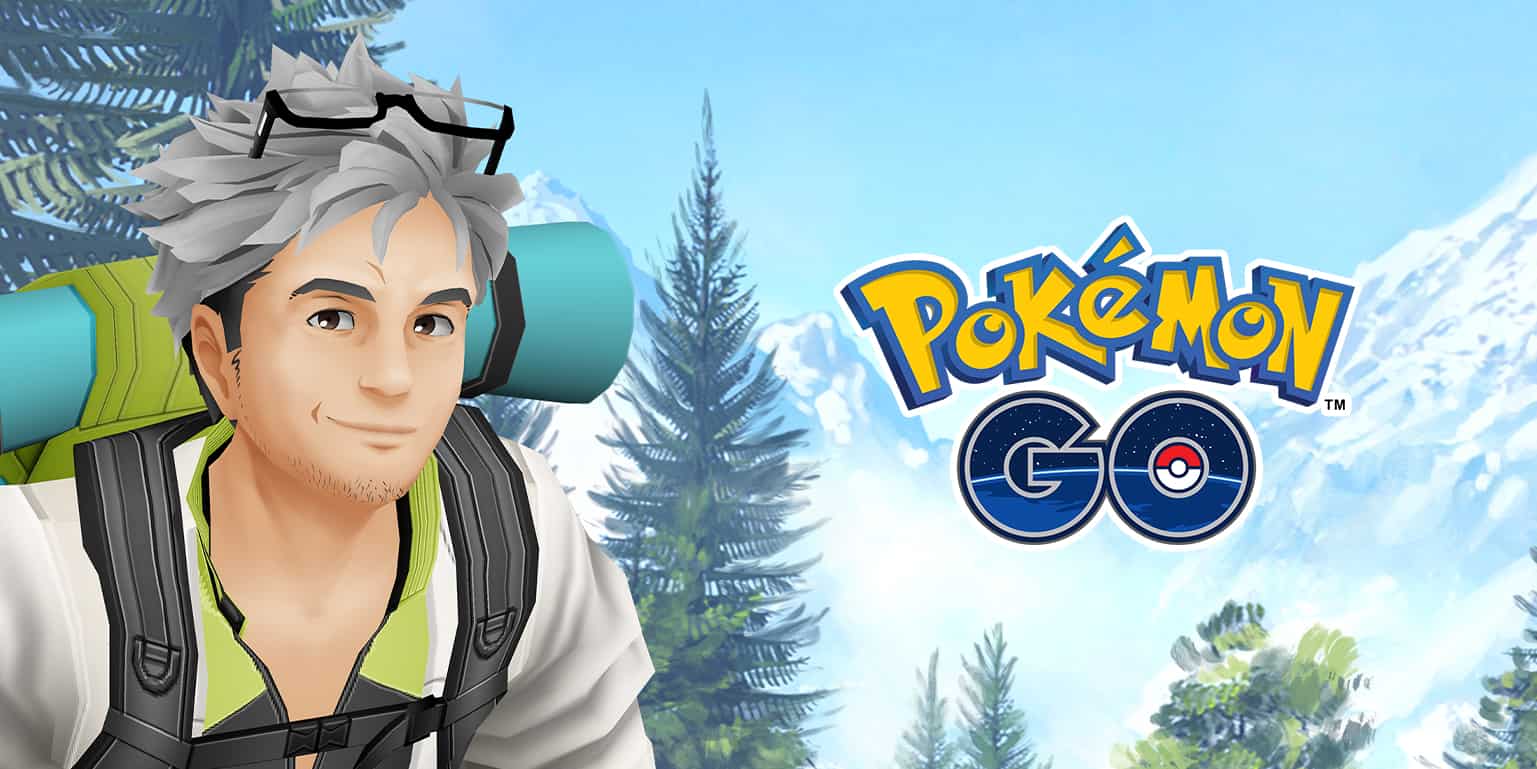 Want to know if there are Shiny Sewaddle, Shiny Swadloon & Shiny Leavanny available to catch in Pokemon Go? Visit our detailed article here, if interested.

Venipede is a Bug/Poison-type pokemon introduced in Gen V. It is an insectoid featuring a magenta color over its thorax and head. Venipede is an aggressive pokemon that bites its opponent to paralyze them with its poison. It evolves into Whirlipede when given 25 Candy and then into Scolipede with 100 Candy. Scolipede is a centipede-like pokemon featuring a huge mass with high movement speed. The stats of all the pokemon are given below-

They are generally found in the Unova region and are vulnerable to Fire, Flying, Psychic and Rock-type moves. Venipede, Whirlipede, and Scolipede’s best moves are Bug Bite and Sludge Bomb. So, now let’s answer the question of the day, Is there a Shiny Venipede, Shiny Whirlipede & Shiny Scolipede available in Pokemon Go for you to catch?

Well, the answer is NO. They aren’t available in the game as of now. The Pokemon made its debut back in Jan 2020 so we think it is time for its Shiny versions to be made available in the game. If more information is released in the future regarding this, we will be updating this article accordingly at the earliest. For more guides and information on new games, make sure to stay tuned with us on AndroidGram.