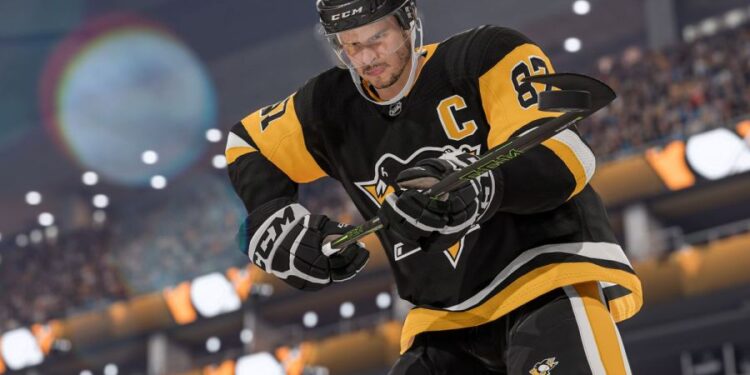 Lags in video games can be very disappointing and annoying. Especially, when you are playing your favorite game of ice hockey! NHL 22 has game modes for both online and offline players. So, you can enjoy the video game even without an internet connection. But, the offline mode games of NHL 22 are not as smooth as they should be, as reported by players. Several reports about the gameplay being laggy in offline modes of NHL 22 have been recorded. Are the developers working to fix this issue? Read this article to know more about the situation.

NHL 22 is a buy-to-play video game and is available on both the current-gen and next-gen consoles. This is the first NHL version to be available on next-gen hardware. The popular ice hockey simulation video game is priced at $59.99 for Xbox One, $69.99 for Xbox X|S Series, $79.99 for PS4, and $89.99 for PS5. These are for the Standard Edition of NHL 22. The game has an advanced edition called the X-factor edition, which includes Dual Entitlement and a host of bonuses. Of course, the X-factor edition is pricey: $99.99 for Xbox and $129.99 for PlayStation. With all the bonus content and Dual Entitlement, it is probably worth it for many! 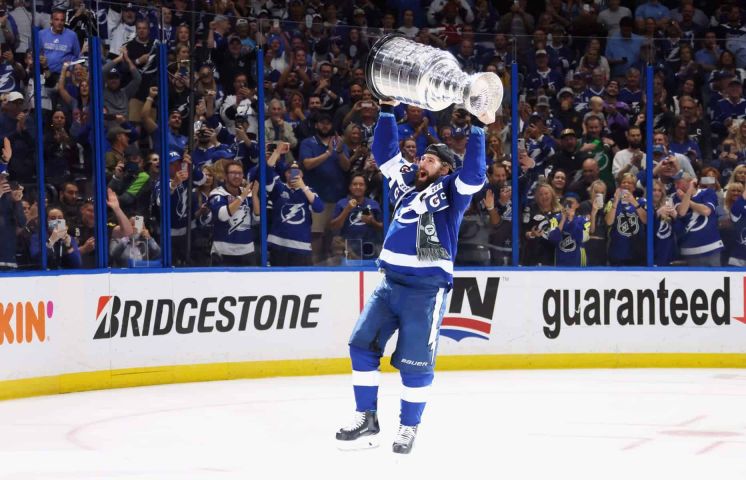 However, paying a whopping sixty dollars or more for a laggy game doesn’t seem right. The bug reports have not only affected people who already bought NHL 22, but potential buyers have also refrained from buying the game until EA fixes the issues.

NHL 22 players are not at all happy with the execution of offline modes in the game. Several reports mention frame skipping and lags in offline HUT mode and Play Now matches. But, there’s something strange about the problem. Players can avoid the lags if they play the game at 4/6 speed. Anything below that is almost unplayable. But 4/6 is faster than normal game speed, and most players aren’t comfortable with it. According to most NHL 22 players, 3/6 game speed is optimal but causes extremely laggy gameplay in offline modes. It is a bug EA needs to fix right now. The first reports regarding this were recorded during the launch time. EA’s community managers assured that the team already knew about this issue and that a resolution would be provided soon. However, it has been two weeks, and the issue still stands unaddressed. 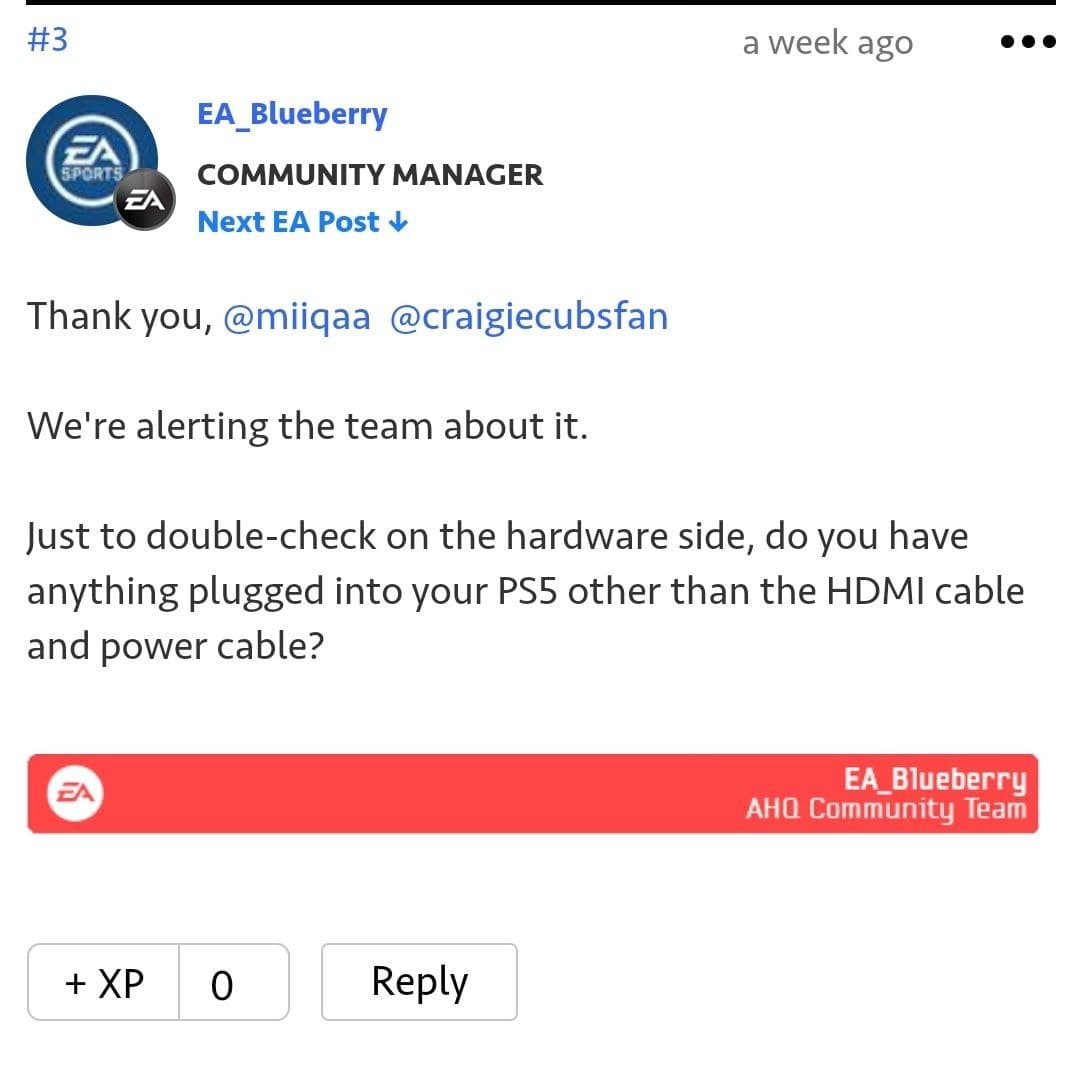 It seems there’s no updates regarding this flickering problem after installed the latest patch so hopefully it will be fixed with the next patch. – milqaa, EA Answers HQ user (posted yesterday)

We hope that the laggy gameplay issue in offline NHL 22 modes will be fixed by the next patch. For more updates on NHL 22, stay tuned to Androidgram!