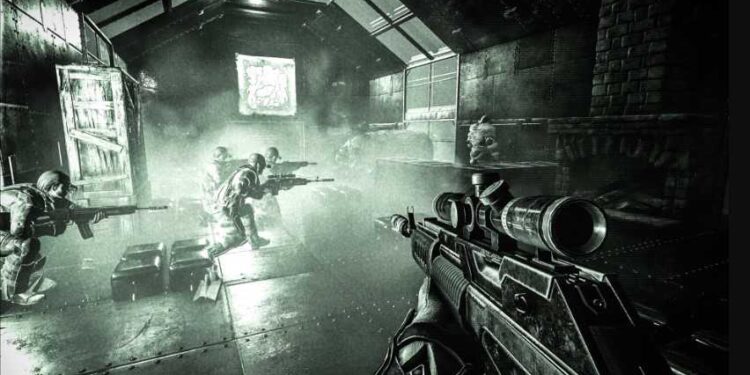 Ark: Survival Evolved players are lately unable to find sessions in the game. In a game, servers are the ones that host the sessions. Usually, the sessions are not found or lost in between when there is a specific problem with the servers of the game. For example, when the servers go under maintenance or there is an issue with the functioning of the servers, the players may be unable to find the sessions in the game. Another reason for this issue can also be the lack or overflow of players in a particular server. However, many PS4 players are unable to find sessions in the Ark: Survival Evolved game regardless of the functioning or availability of servers. Therefore, in this article, we will be discussing some fixes & workarounds to solve the issue where no sessions were found in ARK: Survival Evolved on PS4. 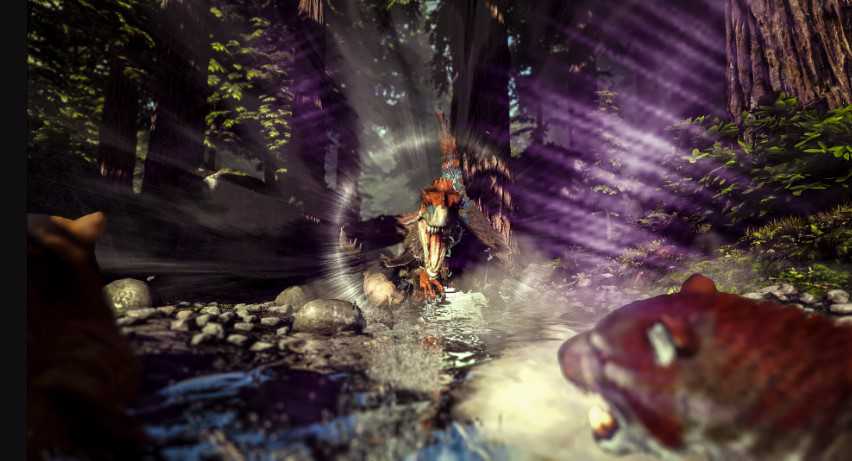 These are some of the solutions that might help you to find sessions in the PS4 for Ark: Survival Evolved.

1) Ask a friend for inviting: The best solution for this issue that worked for many PS4 players is by asking their friends who are playing from a PC to invite themselves. For example, if you have a friend who is playing from a PC with an active session, he or she can invite you so that you can join a session easily. You can also ask the same from a friend using a PS4 if he or she is able to get a session in the game.

2) Restart your PS4: You can also restart your PS4 because sometimes, a simple restart can clear out any temporary bug or glitch that might be causing the error with sessions in Ark Survival Evolved.

4) Check your internet connection: Make sure that your internet speed is enough to run the game. You can also try switching to a different network for a while and see if the game is able to give you sessions through that connection.

So, with the help of these solutions, you might be able to find the sessions in the game. However, if the problem persists, you can also contact the official support of the game for further assistance. Moreover, you can also wait for some time because most of the time this problem fixes itself after a while. On that note, do not forget to visit Androidgram for the latest updates in the world of tech and gaming.