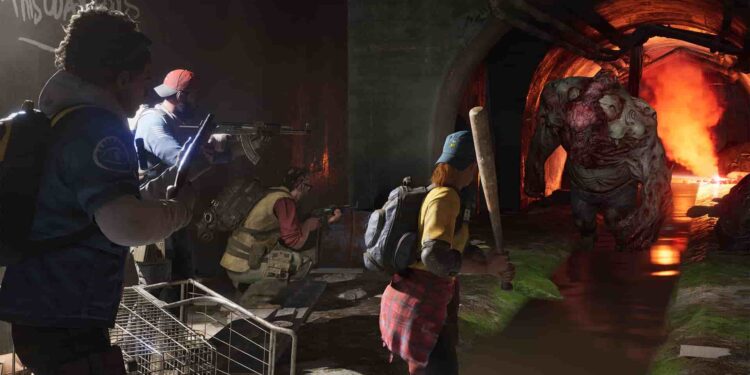 With the official release of the new co-op first-person shooter Back 4 Blood, reports of a new Anti-cheat violation error in the game have surfaced on the internet. Due to this error, players are unable to join online games, thereby ruining the experience of the game. So, in this article, we will be sharing all the details about this error and discuss if there is a fix yet. Here’s everything you need to know.

Back 4 Blood was officially released on 12 Oct 2021 and ever since its release, the game has received a large number of positive reviews. Featuring intense gameplay along with new mechanics, the game has been developed by the creators of the iconic Left 4 Dead franchise. Some aspects of the iconic L4D have been improved here and players are quite satisfied with the changes that the game brings to the table. However, there are some issues with the game which can’t be overlooked at all. According to recent reports from players, the game throws an Anti-cheat violation error that is restricting their ability to join online games. More details about this error are discussed below. 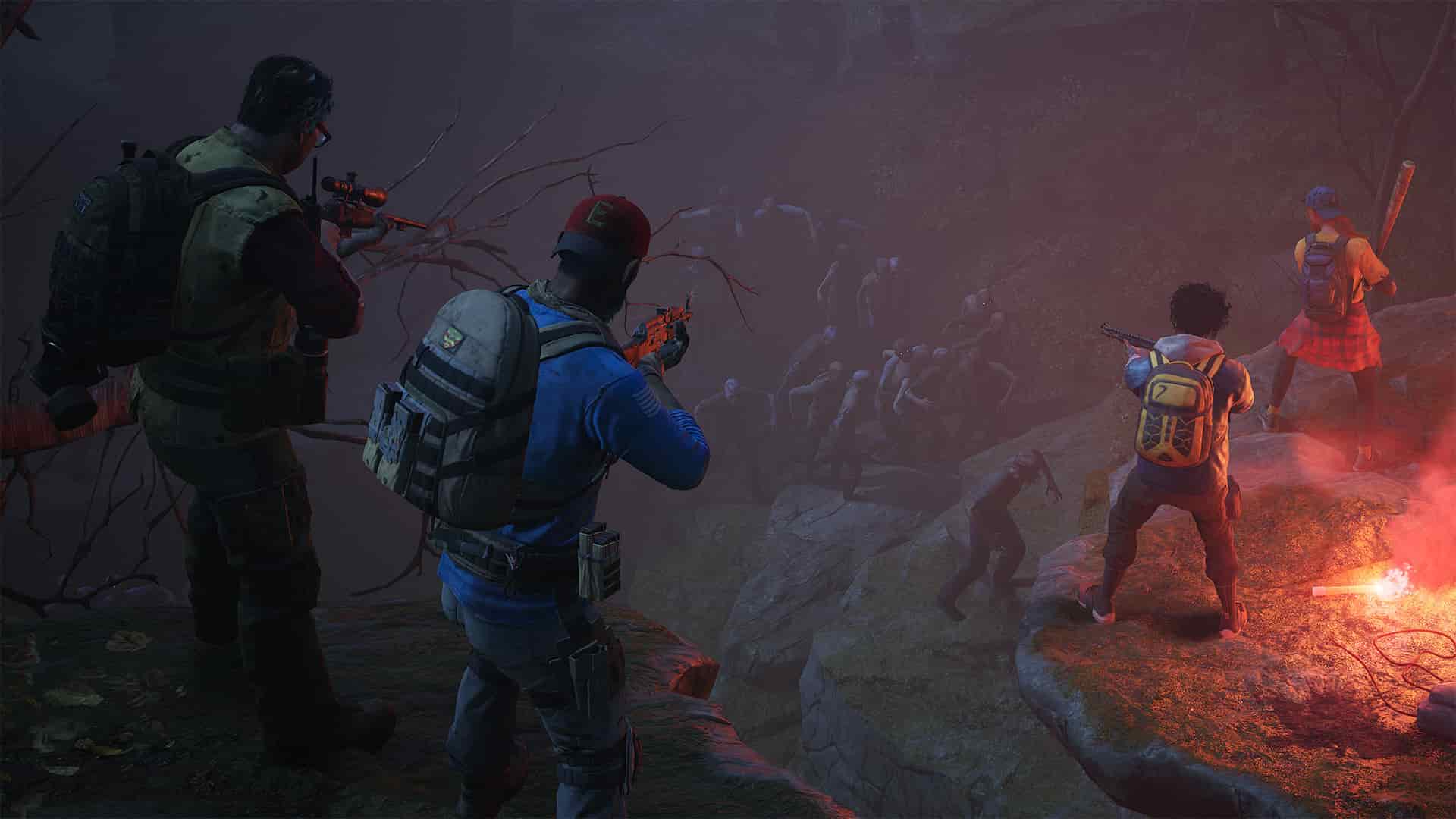 Well, the Anti-cheat engine in any game is responsible for kicking out hackers and cheaters from the game. However, sometimes the anti-cheat engine fails to function properly and as a result, the game doesn’t let legit players join the game as it doesn’t have the green signal from the anti-cheat. From recent reports, it has been made clear that whenever a player tries to join an online multiplayer game, the Anti-cheat violation error screen pops up.

Well, this is an unfortunate situation for players but as of now, there is nothing that can be done to get this error fixed. Players have tried several troubleshooting methods like reinstalling the game, reinstalling the anti-cheat engine, and restarting the system but none seem to work. So, we recommend you wait for some time until the devs figure out a fix for this error.

Currently, we don’t have any official update regarding the release date of a fix for this error. But, if more information is released, we will be updating this article accordingly at the earliest. For more guides and information on new games, make sure to stay tuned with us on AndroidGram.