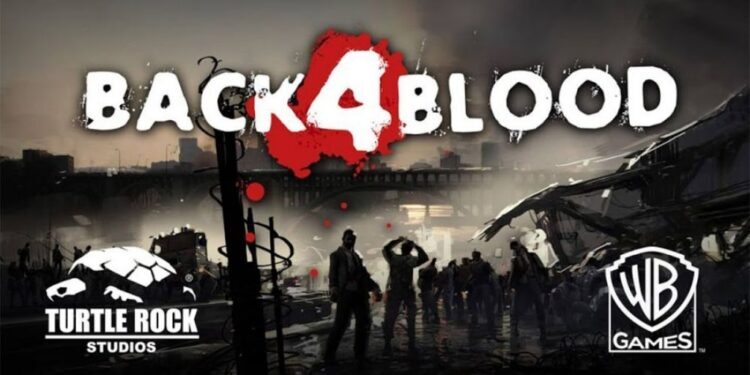 Back 4 Blood’s trailer promised full ultrawide support. However, the alpha and beta phases saw many reports from players which pointed out major faults in the feature. But, unfortunately, the developers have completely ignored the reports regarding ultrawide support. We came across several fresh reports regarding issues with ultrawide support in Back 4 Blood even after the official release. So, if you feel that the guns are too zoomed in, or the graphics look broken on your ultrawide monitor, you aren’t alone. Read this article to know more about the issue and possible fixes. 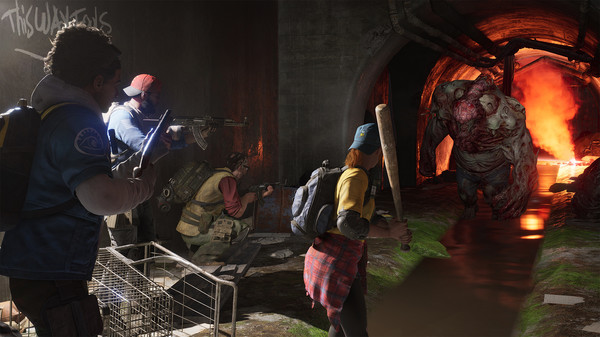 The y-axis(Vertical FoV) for ultrawide still does not get changed when you edit your FOV, makes the game incredibly zoomed in and hard to play. Character customisation is also not possible without the y-axis scaling with FoV, you can only see the middle of the characters torso and half of their legs. On top of this, the gun scaling is almost non existent when you change the FoV. It makes guns and hands look absolutely huge on Ultrawide monitors.

Ultrawide and FOV (Field of View) go hand in hand. In Back 4 Blood, the scale between the two is not maintained. When a player changes the FOV, the video should adjust both horizontally and vertically. But that’s not the case with Back 4 Blood. The vertical adjustment is not happening at all. So, the video game visuals appear much more zoomed than normal. Some important parts of the screen are getting cut off, rendering half the content. Players are extremely disappointed and annoyed as the developers have completely ignored their reports.

Also Read: Back 4 Blood Sign in to TRS Online Platform failed error: Is there any fix yet?

Is there a fix to this mess yet?

Players first reported this issue in alpha. However, they used a workaround to solve this issue during the alpha and beta phases. Edit/Add an Engine.ini file in the path:
C:\Users\(Name)\AppData\Local\Back4Blood\Steam\Saved\Config\WindowsNoEdit with the following config: [/script/engine.localplayer] AspectRatioAxisConstraint=AspectRatio_MaintainYFOV

The above workaround fixed things for players during the alpha and beta phases. But unfortunately, after the official release, this workaround stopped taking effect. Upon entering particular missions, the engine.ini file is changed back to the original. And, with that, the game becomes unplayable, so you will have to restart and even re-login sometimes to play the game again. We don’t yet know why the developers of Back 4 Blood have chosen to ignore this glaring issue. All we can do right now is wait for them to address it. For more articles on Back 4 Blood, stay tuned to Androidgram.