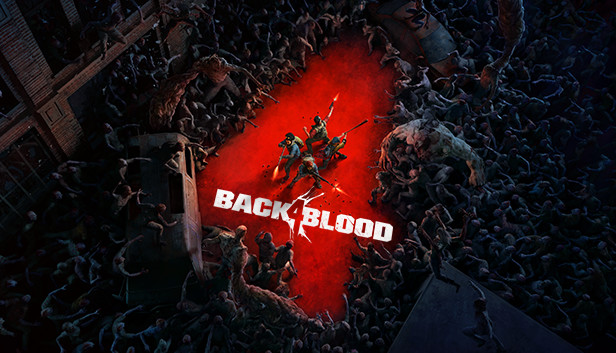 Many Back 4 Blood players are disappointed with the character mechanics in Back 4 Blood. Reports of choppy and stuttering character movement are pouring in. Facing the same issue? Well, we cannot adjust to a choppy video game even after owning powerful, modern hardware. But, have the developers acknowledged the issue? Is there any fix to the annoying frame drops? Read this article to know more.

Back 4 Blood was a much-awaited video game. The alpha and beta phases did quite well. Although video games like Back 4 Blood don’t have much to offer, Turtle Rock Studios promised a lot with this first-person shooter. If you love killing, the zombie cleaner is perfect for you. With realistic eerie visuals, Back 4 Blood will take you on a thrilling ride with the perfect amount of horror. The swarms of zombies running at you as you kill them will fill you with disgust and satisfaction at the same time. We also cannot forget the vast, powerful weaponry provided to destroy the Ridden. Whatever happened to such a good video game? With major issues being ignored by developers, Back 4 Blood’s player base is suffering quite a lot. Among all the bug reports, the character movement issue is another which stands out as unavoidable. 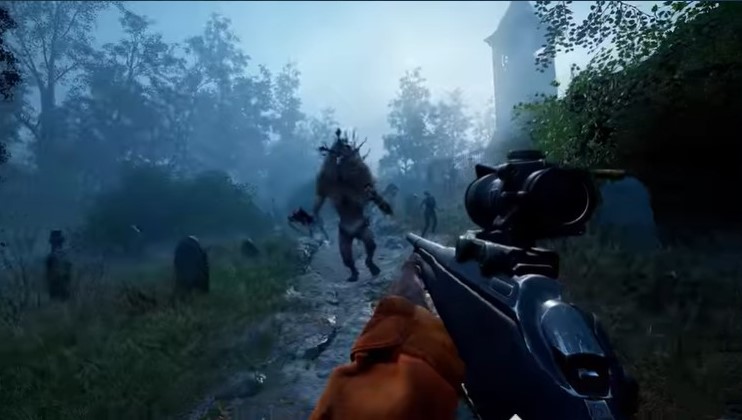 Also Read: How to invite and play with friends in Back 4 Blood?

Makes it seem like the game is skipping frames, everything is smooth once you’re actually moving in a direction for a moment, it’s the intial movement / acceleration and change of direction that seems as though it shifts the camera around too much.

The developers haven’t acknowledged the issue yet. Unfortunately, there aren’t any workarounds/fixes to this issue. It is completely an internal problem with optimization. Back 4 Blood is a decent video game. But, the developers have to start addressing all the glaring issues if they don’t want the player base to die out.