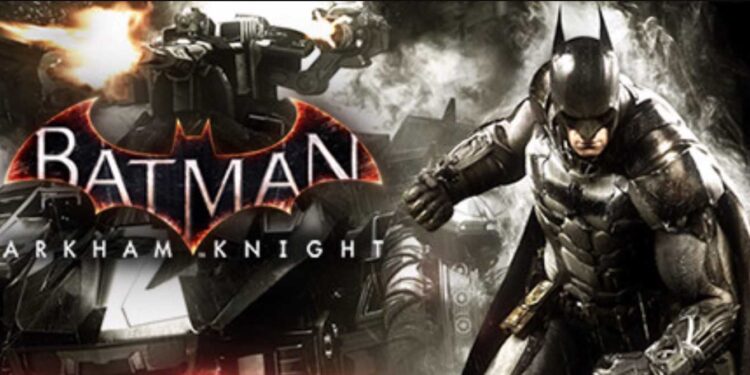 Batman has been and always will be one of the most impactful superheroes to ever be in existence. Be it comics, movies, or games, Batman has been always able to outshine its competitors in every domain. Following this, one of the classic video games in the Batman series is none other than Batman: Arkham Knight. Developed by Rocksteady Studios and published by Warner Bros. Interactive Entertainment, Batman Arkham Knight is a famous title in the Batman series of games that supports various platforms. As of now, you can play Batman Arkham Knight on Microsoft Windows, PlayStation 4, and Xbox One. Even though you will not see PlayStation 5 mentioned in this list, you can still access this game from your next-gen console with the help of backward compatibility. So, let’s see if there’s a Batman Arkham Knight PS5 upgrade (4K, 60 FPS) release date.

Players have been rooting for a PS5 upgrade of Batman Arkham Knight for a very long time. Many players are also using various social media platforms to inquire about the 4k, 60 FPS upgrade for the game. This is also because while upgrading from a PS4 to a PS5, many players expect to get a boost in the performance of the games they are playing. This is the same case with Batman Arkham Knight players.

But, there hasn’t been any release date for such an upgraded version. Players while sharing their experience online reported that the performance of the game can get even worse on the next-gen console. This is quite tragic because PS5 is a very powerful console. The issue may be happening due to compatibility issues of Batman Arkham Knight with the PS5. Because this game is running with backward compatibility on PS5, which is the ability of a device to run previous generation software, the game might be not functioning well.

In this case, it becomes reasonably necessary for Rocksteady Studios to push an upgrade for the PS5 that can run Batman Arkham Knight smoothly on 4K along with 60FPS, but there hasn’t been any information on the same. We will update this article if any details on the same are announced. Until then, visit Androidgram for the latest news in the world of tech and gaming.