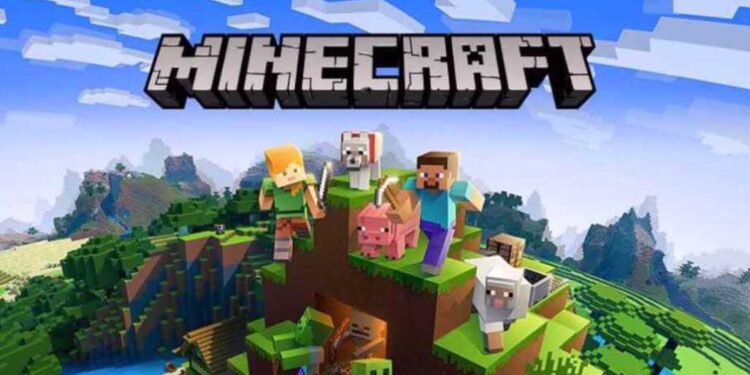 Minecraft is one of the most popular games played by every age group of gamers. Be it speed runs in streams or hours of gameplay on YouTube, Minecraft is ruling the gaming industry of sandbox games since November 2011. Developed by Mojang Studios and published by Mojang Studios, Xbox Game Studios, and Sony Interactive Entertainment, Minecraft is getting even bigger with every day passing. To celebrate the absolute legacy that the game has, Mojang Studios organizes an annual event known as Minecraft Live. It is an annual event that involves live streams and fan conventions regarding Minecraft. As of now, Minecraft Live also provides users with the latest news and also creates a voting system where the Mob Vote Winner is revealed. The event is broadcasted around the world and is good for both players and content creators. So, let’s discuss Minecraft Live 2023 Schedule, Start Date & more details. 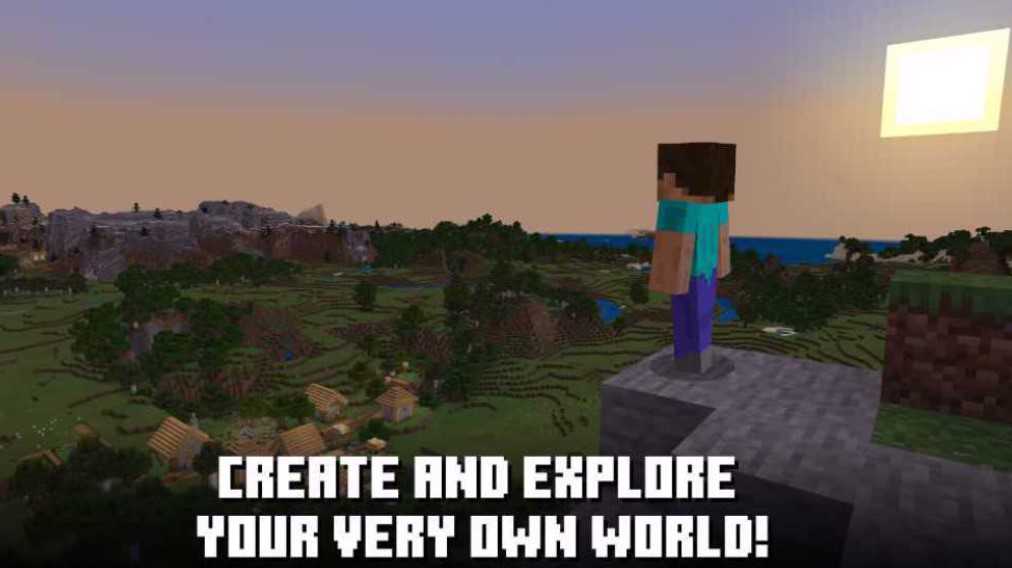 If we look at the release patterns of Minecraft Live over the past few years, the event occurs during September and October of each year depending upon the organizers. For example, the last Minecraft Live was held in October 2022. Moreover, there was also a mob vote last year, where the community of Minecraft helped each other to vote for a new mob. To access the event of Minecraft Live, players could simply use a phone, tablet, PC, or game console with an active internet connection through the platforms of Facebook, YouTube, Twitch account, and the official webpage for the program.

So, we can assume that this year’s event will be also happening during September or October 2023. However, official dates are not out yet therefore these are just mere speculations. You can follow the official handles of the game on various social media platforms to get updates regarding Minecraft Live 2023. However, if we look at last year’s announcement, it was released in September, which was one month before the actual event. This means you will have sufficient time to arrange all the necessary things you need to watch Minecraft Live 2023 including your favorite popcorn.

Until then, you can re-visit last year’s event and enjoy it till an official release date for Minecraft Live 2023 is made public. Also, do not forget to visit Androidgram for the latest updates in the world of tech and gaming.