Battlefield 2042: How to reduce recoil in weapons? 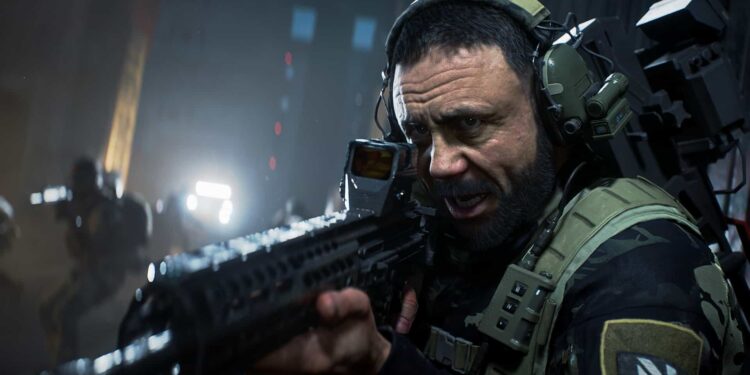 Well, it is known to all that controlling a gun’s recoil is one of the major skills players need to have to successfully win in duels. However, in Battlefield 2042, there are some tricks that can help you reduce your gun’s recoil in the game making them easy to shoot and kill your opponents. So, in this article, we will be sharing details on how to reduce recoil in weapons of Battlefield 2042 for both PC and Console platforms.

Developed by DICE and published by Electronic Arts, Battlefield 2042 was one of the most anticipated games of 2021. However, the game wasn’t at par with its predecessors which led to negative reviews from both the audience as well as critics. But, if you are enjoying the game after its initial release on 19th Nov 2021, you can make that experience even more enjoyable by increasing your ability to control the recoil of any weapon you play in the game. So, to know more about this, continue reading. 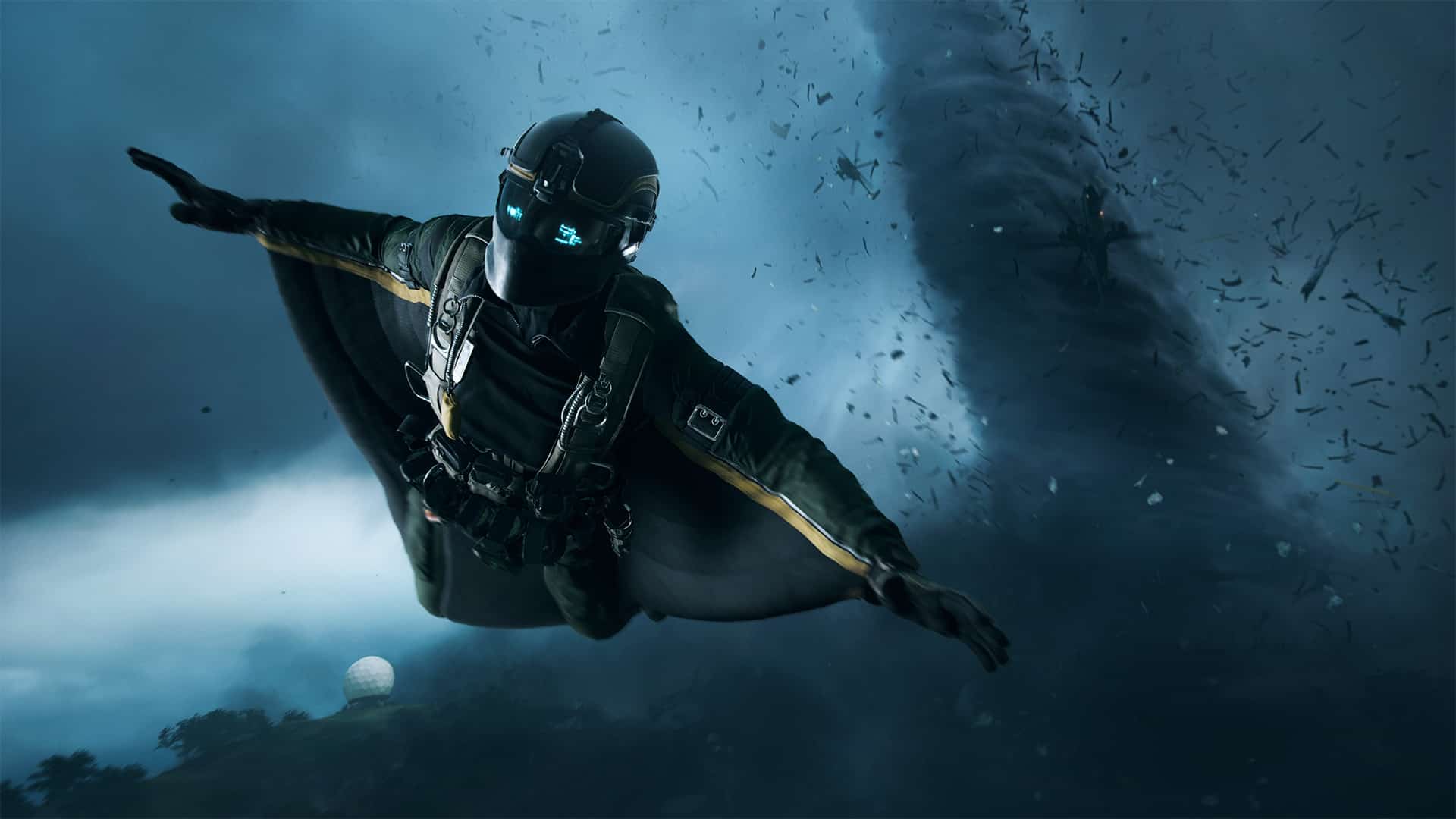 Did you know that the aim assist feature in Battlefield 2042 is not working on the console platforms? Well, more details about this issue are featured here.

Battlefield 2042: How to reduce recoil in weapons?

Well, unlike on PC, console players have a slightly reduced recoil to control for any weapon they choose in Battlefield 2042. However, if you are struggling to control the recoil of any weapon in the game on your controller while on a Console as well as on a PC, follow these steps:

1) First of all, head over to the Settings option in Battlefield 2042. Then go to Controller options and then under the On Foot tab, you will find a bunch of settings related to sensitivity. Now, there you will see an option that says ADS Field of View.
2) Make sure to turn this setting on to enable relative FOV shift while you enter ADS mode. With this, your aim won’t mess up while you are trying to aim down sights.
3) Next, you might have seen players crouching and lying prone while aiming. Yes, they do it because it helps reduce weapon recoil drastically. So, if you are struggling to control the recoil of your gun, consider crouching before shooting.
4) You can also find attachments in Battlefield 2042 that help reduce the vertical as well as horizontal recoil of your gun. So, make sure to use those attachments for recoil reduction.
5) If you are having a hard time trying to control your gun’s recoil while spraying bullets all over, then try different firing mode options. There are three options – Single Fire, Burst Fire, and Full Auto. If you are struggling in the Full Auto mode, consider changing the firing mode to Single-fire or burst-fire for less recoil.

Well, this is how you can reduce weapon recoil in Battlefield 2042. For more such guides and information on new games, make sure to stay tuned with us on AndroidGram.