Battlefield 2042 part of menu screen cutting off on Xbox and Play Station : Can you change/adjust HUD & screen size? 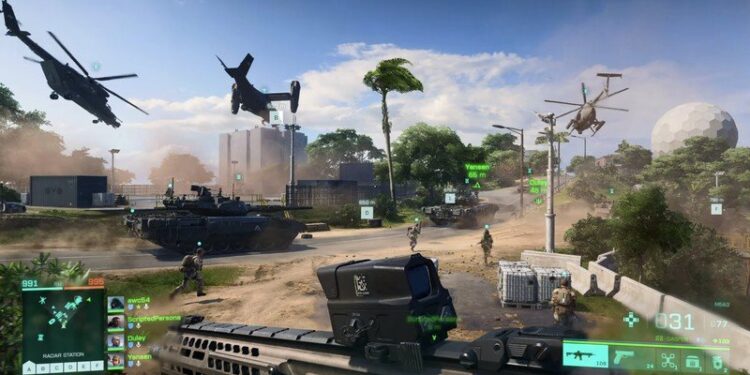 Annoyed with the way the menu screen of Battlefield 2042 shows up on Xbox? Again, you are not alone. Several players have expressed dissatisfaction with the same. Reports say that a part of the menu screen is not visible on Xbox. This issue has also affected a lot of PlayStation users. Players have pointed out an issue with the aspect ratio in Battlefield 2042. On top of that, players are unable to change or adjust the HUD and screen size in-game. There’s no in-game setting for the same. So, what can players do to fix the menu screen issue? Read the article to know.

Battlefield 2042 part of menu screen cutting off on Xbox, PlayStation

Part of the menu screen is cut off and I’m not seeing where I can fix this. 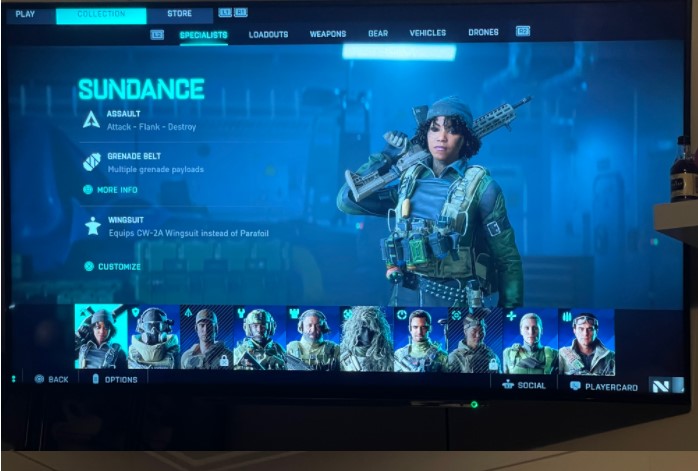 Players are unable to display the full menu bar of Battlefield 2042 – half the menu is not visible to players. It appears as if the game visuals are not fitting on the monitor. According to players, this can be fixed by a simple screen adjustment setting. But, the developers haven’t added such functionality yet. Although it may look like the fault lies with the TV or Xbox/PlayStation settings, players facing this issue have confirmed that there’s nothing wrong with their TV or console settings. Also, Battlefield 2042 is the only video game in their library that is displaying such a problem. Another player pointed out a very important piece of information –

Also I remember when BETA was available last month it had all kinds of HUD adjustment settings, you were able to make HUD less visible or more visible. They took out that setting.

Also Read: Battlefield 2042 players stuck at ‘waiting for players’ match screen: Is there any fix yet?

So, the developers have removed the HUD adjustment settings from the game for some reason. To fix the menu screen cut-off issue, the developers will have to introduce HUD and screen adjustment settings to the game again. However, the issue is not officially acknowledged yet. Is there a way to fix the issue unofficially? Well, some Battlefield 2042 players have found a way that may be a possible fix. There hasn’t been any proper acknowledgment of these fixes till now, but there’s no harm in trying –

1) Firstly, go to your PlayStation Home Screen.
2) Next, go to Settings.
3) Now, navigate to Sound and Screen (For PS4) or Screen and Video (For PS5).
4) Then, go to Display Area Settings (For PS4) or Screen (For PS5).
5) If you are on PS4, you should be able to change your display settings from here. For PS5, you have to go on Adjust Display Area.

The above process reportedly helped a player on PS5 display the menu bar properly. If you are on Xbox, here’s what a fellow user had to say –

i found in my x box settings under display and sound it got switched from 4k uhd to 1080p changing this back to 4k uhd fixed it for me. I dont know how it switched to 1080p from 4k uhd.

Look for an option called Display and Sound in your Xbox Settings. Adjust your screen resolution and check whether the in-game menu is properly showing up. Keep adjusting until the menu shows up completely.

We hope this article helped solve the problem you were facing in Battlefield 2042. For more such articles, stay tuned to Androidgram!