But, since it’s a beta phase, we will also see a huge list of bugs. The black screen issue obviously corresponds to a nasty launch bug and may be related to server overload as well. But are there any working fixes to the issue as of now? Read this article to find out. 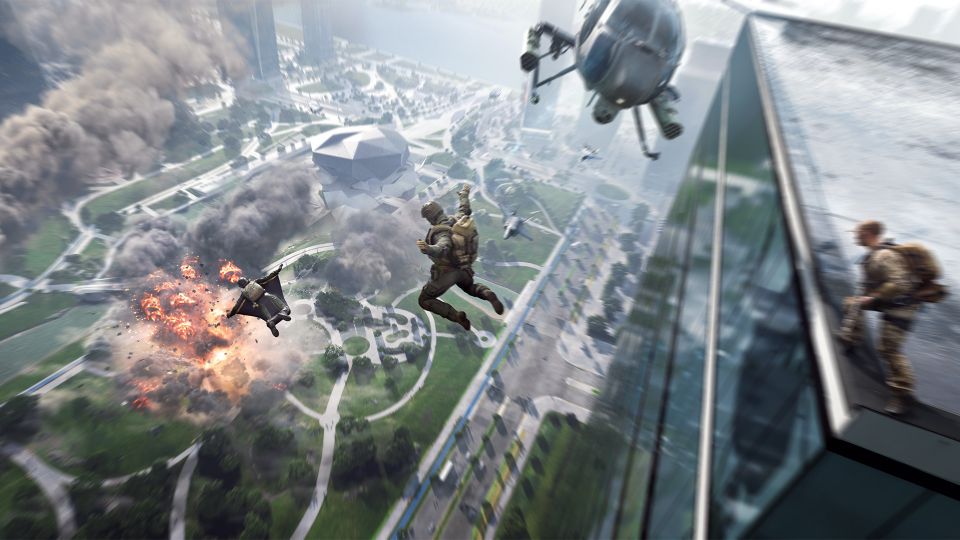 The public open beta is now available for everyone who pre-purchases the game or is a member of EA Play. However, some reported bugs like the black screen issue have been annoying the players a lot since the start of the primary beta phase. Players reported that upon launching Battlefield 2042, all they see is a black screen. It’s 2021, and most of us know the basic troubleshooting steps.

So, almost everyone tried verifying game files, restarting the game and their system, clearing the system cache, and even tried some unconventional steps. But, none of the steps seemed to solve this tough bug. Some speculated that this has something to do with buying Origin games on Steam. Old reports suggest that buying Origin games on Steam may cause launch issues. But, many peeps complaining about the black screen on Battlefield 2042 have bought the game on Origin. So, why is this black screen appearing?

Unfortunately, the developers haven’t acknowledged the black screen bug as yet. The open beta phase can be a tough time to handle for all developers. Several bug reports pour in from all sides as the creators struggle to address each one of them.

But, if players cannot play the game entirely after paying for the same, it is a deal-breaker. If you are facing the black screen issue in Battlefield 2042, make sure you send EA Support a report about the same. You can also follow the public thread for the black screen bug topic on EA Answers HQ here. Reporting bugs and glitches during beta phases is necessary as the developers will know where to work on. We hope the bug is fixed soon! For more such informative bug reports and fixes, keep following Androidgram.

Battlefield (BF) 2042 “There is problem with your game setup” error: Fixes & Workarounds