The early access to the Battlegrounds Mobile India is here! 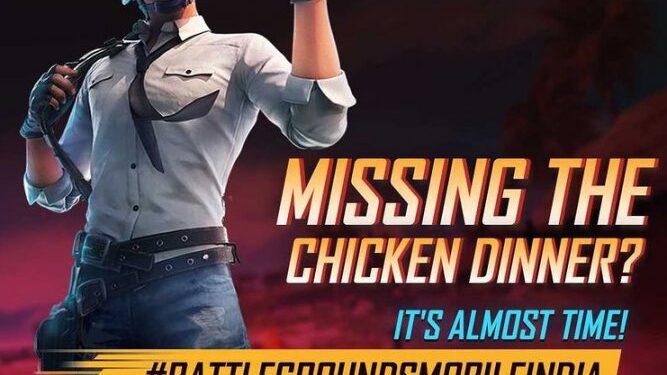 The early access release of the Battlegrounds Mobile India sent a wave of relief and happiness among its fans. The hugely popular Player’s Unknown Battlegrounds Mobile (PUBG M) was banned last year but is now back with a version just for India. Players are very excited about the release of an official version. Battlegrounds Mobile India will sport a similar look to PUBG Mobile, with a few tweaks. The new Indian version of the battle royale game will have the same features as the global version, but the logo now has the flag of India. Users were pleased with the game graphics and frame rates too.

It has been a long wait for fans, with a lot of ups and downs. However, the early access came with a limited number of slots. Many didn’t get the chance to download it due to the traffic. However, there are other ways fans can try and download the BGMI early access version. The Tap Tap client is the most used one. Steps to do so:

This should work for most users. But according to reports, a few users are getting an error while installing the game.

“There was a problem while parsing the package” error: How to fix it?

Many downloads done through the Tap Tap app are getting an error with parsing the package. There are a few reasons and fixes:

It is natural to get errors if users try to download the BGMI game unofficially. If no fixes work, then it is better to wait for the official release of the game on the Play Store and App Store. More early access slots are also incoming, as confirmed by BGMI officials. We hope fans can enjoy the game as soon as possible!