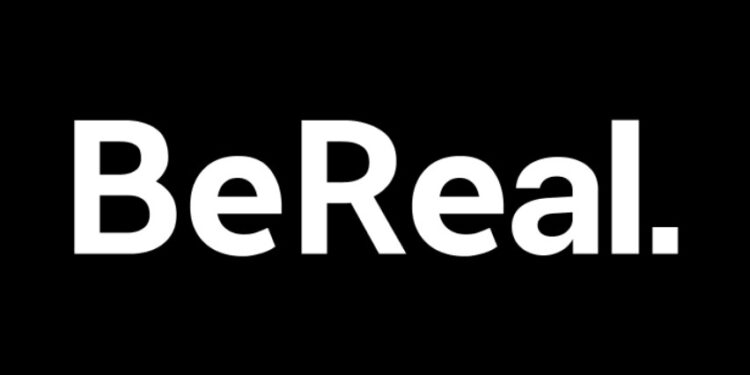 Unable to use the BeReal app on your iPhone or iPad? Is the BeReal app not working or crashing on your phone? Well, we all face app problems on a daily basis. Internet-based applications are prone to bugs and glitches. It can be very annoying, we agree. But sometimes, a little troubleshooting is all you need to get things up and running! BeReal is a popular application, representing a social media platform where things are pretty real. Every day, users will have to take a picture at a random time and post it – within 2 minutes. The idea is very quirky, with the camera taking a picture of what’s in front of you and a selfie at the same time.

But to actually be real about it, fans are not happy with the app’s situation. Users reportedly endure a lot of loading issues, blank screens, server issues, and glitches. The density of negative reports is higher for the BeReal Android application. But iOS users are not entirely spared from annoyance and inconvenience.

How to fix BeReal app not working or crashing on iPhone or iPad?

If the BeReal app is not working or crashing on your iOS device, try restarting the app. A loading issue could be caused by a minor glitch. While you do so, make sure to close background apps from the recent list. Some apps, when running in the background, can hinder processes. If this doesn’t work, check if other apps are working. BeReal needs a working internet connection to function. If other apps on your device are also not loading up properly, your network connection could be the culprit. Try switching between networks or between mobile data and wireless connections. You can also contact your ISP for help if you are unable to fix the internet problem.

If the BeReal app is still not working or crashing, try restarting your device. This may solve a software glitch and fix issues in the BeReal app. If restarting the device also doesn’t seem to do any good, try uninstalling and reinstalling the BeReal app from the AppStore. And if none of the stated workarounds are successful, it is probably a server problem. Internet applications, especially social media platforms, are prone to server problems. This may happen due to a lot of incoming traffic or a bug. In that case, you can ask your friends whether BeReal is working for them. If not, it’s mostly a server issue. In the case of a server issue, all you can do is wait for the developers to fix the cause.

We hope this article helped you fix the ‘BeReal app not working on iPhone or iPad’ issue. For more such guides, stay tuned to Androidgram!

NewPipe not working in 2022: Fixes & Workarounds

Hulu not working on Insignia Fire TV in 2022: Fixes & Workarounds

Hulu not working on Insignia Fire TV in 2022: Fixes & Workarounds