NewPipe not working in 2022: Fixes & Workarounds 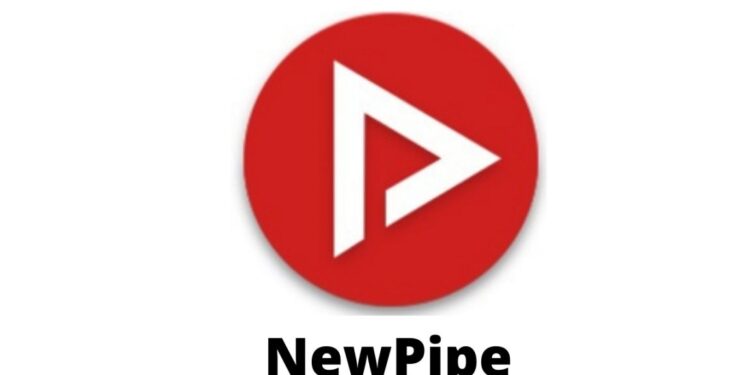 Youtube is an extremely popular video streaming service. Most millennials cannot imagine not having the Youtube app on their phone.  However, there’s one annoying thing about it – advertisements. However, you can choose to pay for Youtube Premium and get rid of ads. Or, you can use the free and popular Youtube client – NewPipe. But what if it doesn’t work on your device? Don’t worry, we have got you covered! Read this article to know how to fix an issue with NewPipe on your device.

Is NewPipe not working on your device? We understand that it could be very frustrating! A couple of months ago, many users took to the official forums to report that the app has stopped working. But what broke the app? Being an application that banks on an internet network, NewPipe isn’t immune to bugs and glitches. You may run into general issues while using the app. But such issues are usually very easy to fix. Certain general troubleshooting steps help if it’s a minor issue. However, the issue could also be big enough to require special assistance. For example, YouTube changed a certain parameter in their video player decryption method and this change apparently broke the NewPipe app back in February 2022. It took a couple of days, but the developers were able to fix the issue with a patch. 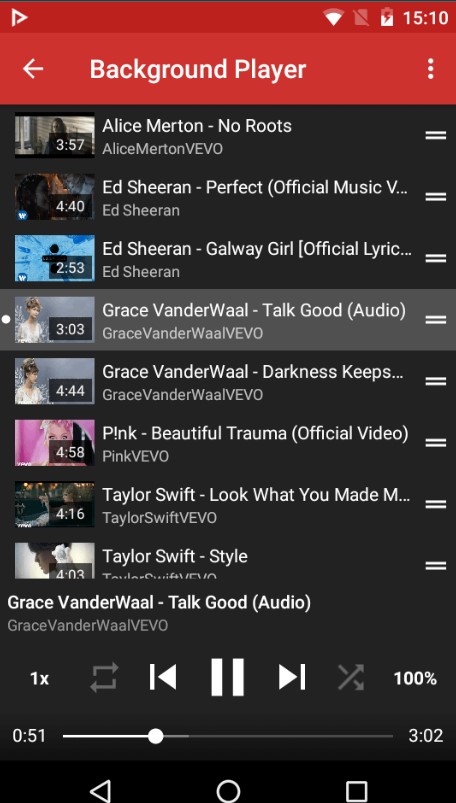 As mentioned before, a decryption issue (which showed up in the first week of February 2022) was fixed with a patch update (v0.21.16). If you haven’t used the client in a long time, it is possible that it isn’t on its latest version on your device. In that case, check for pending updates from the client’s Update Settings. NewPipe usually notifies if there’s a pending update available. But you can check manually, just to be sure.

Sometimes, due to a bug, the client may not receive a patch as expected. Check the version of the client – it should be v0.23.0 or above. If you are on an older version and still not receiving any updates, you’ll have to reinstall NewPipe. Uninstall the existing version and download the newest version from the official GitHub page. You can also download the latest version via F-Droid.

If updating or reinstalling the client doesn’t work, try the following:
1) Clear the NewPipe app cache by pressing and holding the app, choosing the App Info option, tapping on Clear data > Clear cache.
2) Restart your mobile device. This should fix any minor glitch.

That’s all you can do to fix ‘NewPipe not working’. We are sure that updating the app is enough to fix the issue. But in case it doesn’t work out, we suggest posting the issue on the official GitHub page. For more such articles, stay tuned to Androidgram!