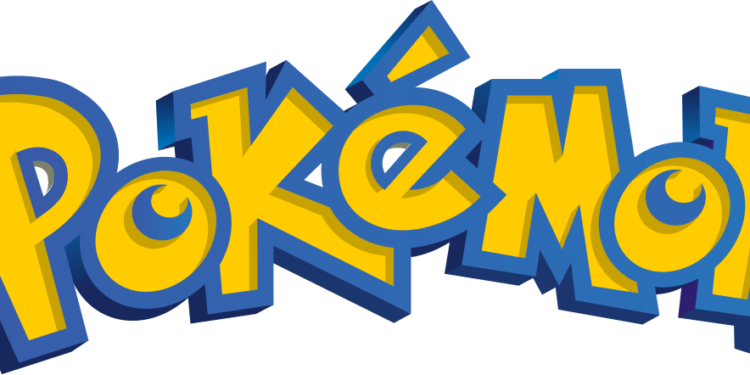 Pokemon is a very familiar name to almost every household around the world. Not just little kids but even adults form a huge fan base of the Pokemon world. Moreover, what can be a better thing to have if we can play interactive games related to Pokemon on our Android devices? Although there are already many famous games in the PlayStore related to the Pokemon world, most of them are online games. Online games require a stable internet connection but in certain situations, they can have varying availability. Therefore, if you are a Pokemon fan, you deserve some best Pokemon games with offline functionality. In this article, you will have a view of some of the best Pokemon games for Android with offline functionality to play without an internet connection.

Offline Pokemon games can be a great medium to kill your boredom if your wi-fi is down or you are suffering from bad network connectivity. Moreover, if you are running low on data on your device, offline Pokemon games can be a great escape for you. Since it is hard to find these games on the PlayStore, we have a list for you. This list has the three best Pokemon offline games for your Android device with offline functionality.

Pokemon Quest is a free-to-play game that is available on the PlayStore with Game Freak as developers and Nintendo and The Pokemon Company as the publishers. Pokemon Quest is an action-adventure game with a voxel-style design. In this game, you have to beat the wild Pokemon and manage the base camp along with your Pokemon team. You can also go on expeditions and train and optimize your Pokemon. Moreover, you can also attract new Pokemon to your base. This game requires an internet connection only while loading in the start and collecting PM tickets and other purchases. You can have the rest of the experience without an internet connection on your Android device.

Magikarp Jump is also a free-to-play Android game developed by Select Button with The Pokemon Company as the publisher. In this game, the players have to increase the jump height for Magikarp. To do so, players have to upgrade the training equipment, go through training and eat berries. Pokemon: Magikarp Jump is a very engaging game with different fishing rods to catch the Pokemon Magikarp. Also, you can enjoy this game offline on your Android device. However, you should be having an internet connection while starting the game or making an in-game purchase.

Pokemon Smile is one of the best Pokemon games for Android devices with offline functionality for a very special reason. The reason is that this game is specially designed for kids to help them brush their teeth. Pokemon Smile is an offline Android game available on the PlayStore where kids can catch Pokemon while brushing their teeth. The game opens the camera and catches the brushing movement of kids and rewards them with a Pokemon of their choice. This can bring smiles to the faces of little kids with a productive outcome. However, you will still need an internet connection while opening this game and signing up.

These are the three best Pokemon games with offline functionality for Android devices. Although you will be needing internet connection while loading them but you won’t have to worry once they are loaded. On the contrary, if you want more games and tech updates, do not forget to visit Androidgram.

Pokemon Showdown: How to play 2v2 & multi battle with friends?

Cult of the Lamb: How to farm Divine Inspiration

Cult of the Lamb: How to farm Divine Inspiration