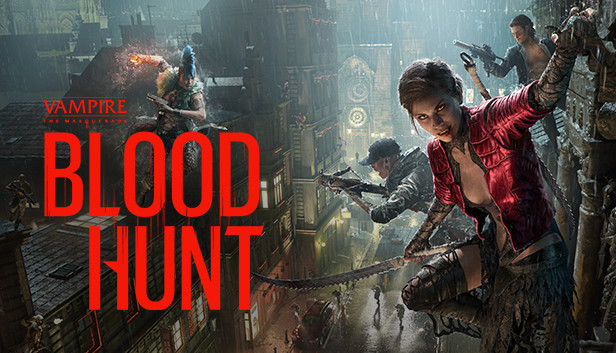 The recently released(early-access) free-to-play battle royale game, Bloodhunt is currently facing a massive outburst of errors as many players are reporting about it. So, in this article, we will be sharing all the details about these issues. Here’s everything you need to know.

Developed and published by Sharkmob, Bloodhunt is a PC exclusive title that was released on September 7th, 2021 under the Early Access Program. Well, hours after its release, several reports of the game being unplayable have been made by the players as they were facing fps issues as well as crashes along with high ping. Well, it is quite normal for a new game to be featuring a handful of bugs. But, if the devs don’t come up with a fix soon enough, the majority of the players playing the game will be leaving for good. So, if you are facing any of these errors, continue reading this article as we will be showing you how to get rid of them. 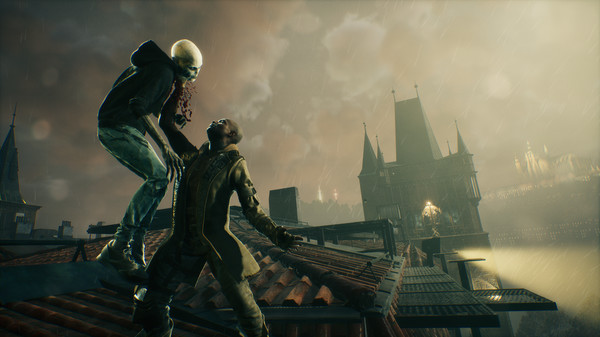 So, a lot of players have posted on the official Bloodhunt Steam Discussion forum about the crashes and fps drops in-game. Well, it seems that the issue occurs regardless of the system configuration. It was also reported that the game was better in the Alpha as well as in the Beta state and it is only after the official release that things began to break down. 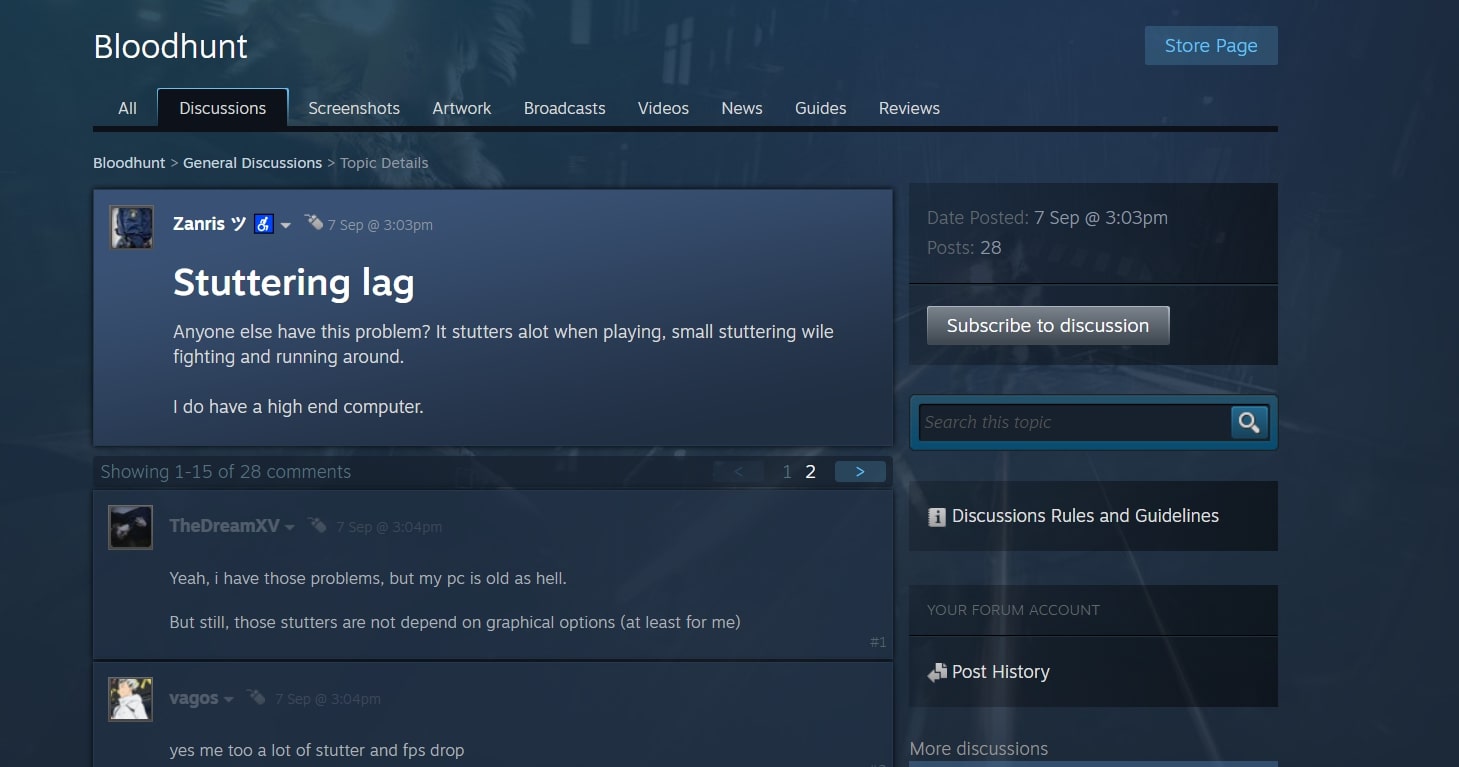 However, on the official Bloodhunt support forum, the devs have suggested some potential fixes which might be beneficial for the players experiencing stutters as well as fps drops. Follow the instructions mentioned below:

Also, if you are facing high latency in-game, make sure to follow these instructions as well:

However, if none of the above solutions work, then you can reach out to the devs of Bloodhunt by submitting a request ticket here.

Bus Simulator 21 : How to fast travel?