Call Of Duty Mobile – How To Unlock The Shrapnel Perk 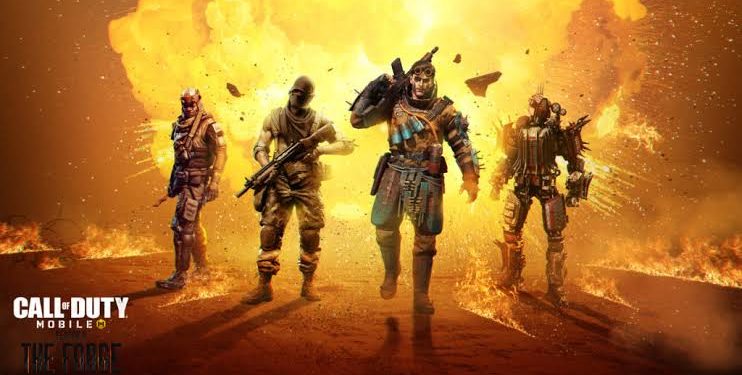 Mobile first person shooter game, Call of Duty Mobile has ended the magnificent run of its Season 7. Dubbed as ‘Radioactive Agent’, it showcased many different features such as guns, maps etc at the start. All the new content was delivered as promised by the time Season 7 concluded on 6th July. However, one rock was left unturned by Tencent when three new perks were added to the game but remained locked throughout the whole season. With Season 8’s Battle Pass out today, these previously locked perks are now available alongside tons of new content.

All these new perks are for each slot respectively and they include Overkill, Quick Fix and Shrapnel. Today we are going to take a look at the later and learn how to unlock the Shrapnel perk in Call of Duty Mobile.

Now available to all the players, Shrapnel’s perk description reads :

Shrapnel is a blue slot, tier 3 perk in Call of Duty Mobile. To simplify the description, this perk allows players to have one extra lethal equipment. These can be frag grenades, sticky grenades, trip mines etc. Whichever lethal throwable you will equip in your loadout will get doubled once you spawn. 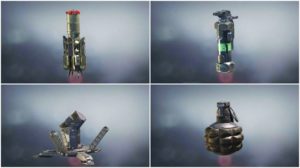 Additional, this perk also stuns enemy’s health regeneration by 3 seconds. Often times it happens that an enemy doesn’t straight away dies from a lethal explosion. This can happen if they are slightly further away from the range of the explosion or standing behind cover. In some scenarios, you have to push on them before they have regenerated their health back to normal. This effect negates that regeneration factor and allows you to take your time and rush the injured enemy for an easy kill.

This new perk is available in the Multiplayer loadout menu. Although it can be equipped and used in any scenario and game mode, it’s better suited for certain specific situation in game.

The Shrapnel perk is especially useful during game modes where you have to capture a fixed area, such as Hardpoint and Domination. The extra trip mine at your disposal can be set up at different locations during a domination match, or at the choke point in Hardpoint. In the end, it’s up to your imagination to use it ideally.

This perk also sees some usefulness in modes such as Attack of the Undead and Search and Destroy.

How To Unlock It

As with every season in Call of Duty Mobile, you can either purchase the Battle Pass or run the free pass all season. Both these passes offer rewards to players for leveling them up. The Shrapnel perk is one such reward offered for free in the Season 8 Battle Pass. Simply play matches and earn XP to level up your pass till level 14. Doing that will unlock this new perk.

We hope this information for useful and you learned something new about this new perk. Season 8 of Call of Duty Mobile is out now and available to download from the PlayStore and App Store.