Call of Duty Vanguard: Does it features cross-save or progression? 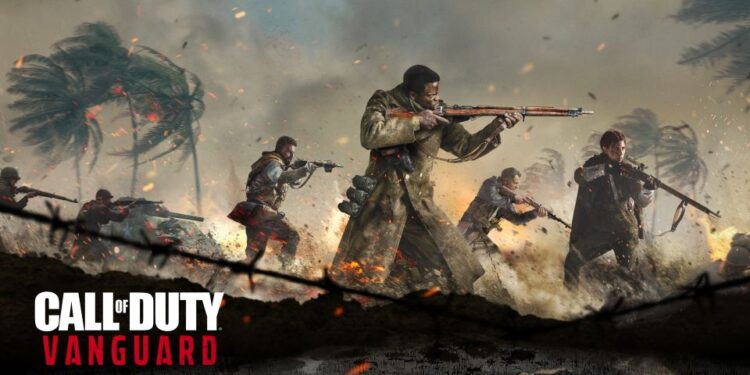 One of the oldest and successful video game franchises is all set to welcome a new member to the family. Call of Duty Vanguard is going to be here soon. The game will be based on World War II, where you get work as a part of Task Force One in a gripping Campaign across four major theaters of war. There’s also a zombie crossover mode where you get to battle zombies. 20 maps will be available for you at launch to grind on and become the ultimate Special Forces Operator. The all-new online multiplayer game will be releasing worldwide on Friday, November 5.

Will Call of Duty Vanguard feature cross-save or progression? Read the article to know more. 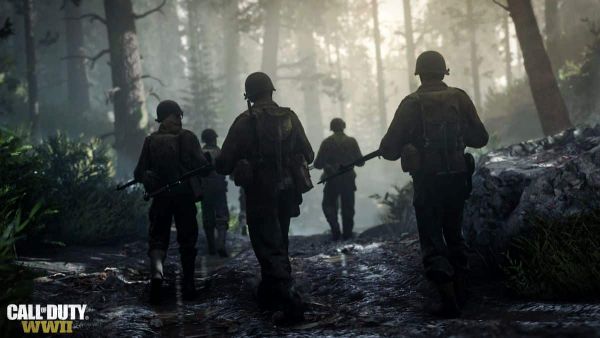 Call of Duty Vanguard will release on PlayStation 4, PlayStation 5, Xbox One, Xbox Series X|S, and PC on Battle.net. Also, the game will feature complete integration with Warzone. Call of Duty Warzone is one of the most loved and played battle royale shooter games of all time. Vanguard is being developed by Sledgehammer Games and features fast-paced tactical first-person combat, very responsive environments, and seminal 2v2 Gunfight mode of Call of Duty Modern Warefare fame. There will be 8 teams, and the last standing wins. Experience some exhilarating action scenes within closed quarters with Call of Duty Vanguard.

A new map will be added to Call of Duty Warzone later this year. Full integration between Warzone and Vanguard will be rolled out then. Coming to the inclusion of cross-save or progression in the game, anyone on any supported platform can play with each other. There’s full crossplay support in Vanguard. Also, if you decide to move over to a different platform later, you can save everything and continue in the new platform from where you left. You can save your progress, profile, stats, and all other data. This is a very useful feature for all Call of Duty players, especially players on consoles. Vanguard will also feature a battle pass like all other Call of Duty games. The battle pass will feature unified progression across both Vanguard and Warzone.