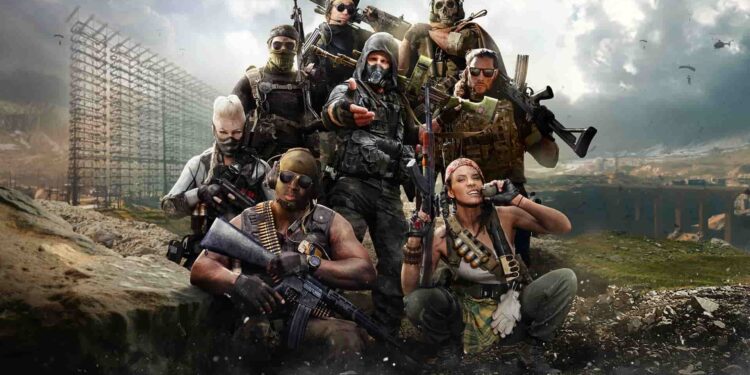 Call of Duty’s new game, COD: Vanguard might be on the verge of release in 2021. With more leaks and information surfacing the internet, COD: Vanguard’s release date and other details have been made clear. Here’s everything you need to know.

With the integration of COD: Cold War with Warzone, the COD franchise has reached new heights. The new COD: Vanguard is sure to be another success in the series of COD games as it is expected to feature the era of World War II. The title Vanguard itself suggests the same as Vanguard means the troops moving at the head of an army/naval force. However, Activision has not confirmed the official name yet, so it remains subject to change. 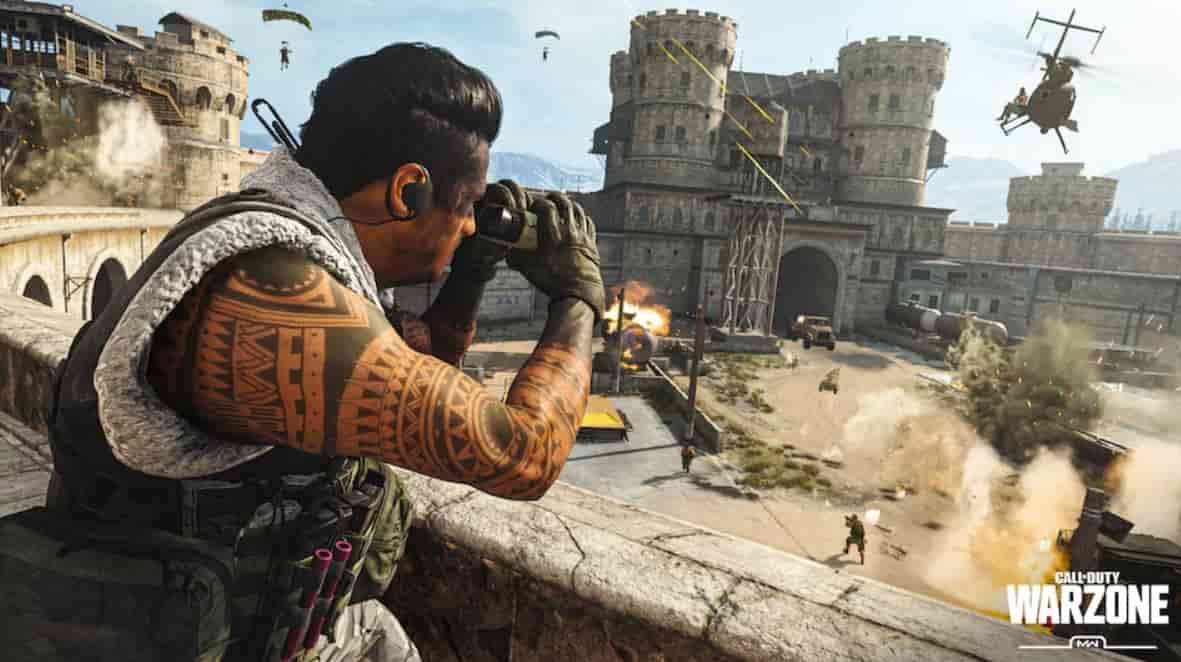 According to MordernWarzone, the new COD: Vanguard will be featuring an alternate history of World War II set in the 1950s. However, it hasn’t been confirmed yet but all we know is that some scenes of the game(cutscenes) take part in the era of the 1950s. Also, the new COD title is currently being developed by Sledgehammer Games. Activision confirmed the following by saying- “Development is being led by Sledgehammer Games, and the game is looking great and on track for its fall release”.

Activision even confirmed that they are currently inclined to integrate Vanguard with Warzone as they want Warzone to be the center of attention for all COD players.

Tom Henderson(leaker and industry insider) has leaked details about a new Pacific Theater World War II Warzone map that is reportedly even larger than Verdansk which will be coming with COD: Vanguard. This map will be the largest map ever to be featured in the Call of Duty battle royale with new vehicles including tanks, boats, and planes, and even a Japanese battleship. It will also come with destructive environments similar to that of Rainbox Six Seige.

Featuring Campaign, Zombies, and Multiplayer modes, along with such a huge map, the new COD Vanguard has a lot of content stored for the players.