Can you change language in Harry Potter Magic Awakened? 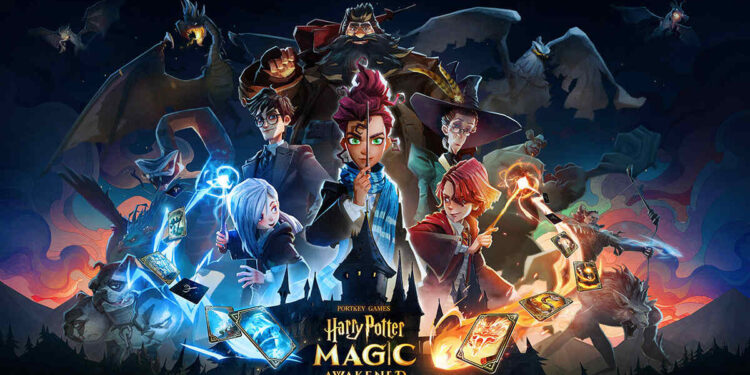 2021 was a great year for Harry Potter fans residing in China. Warner Bros and NetEase released Harry Potter Magic Awakened in the Chinese Mainlands, Hong Kong, Macau, and Taiwan regions in September 2021. As expected, the game quickly became one of the most popular games, even though its release is still limited. The game has reportedly broken several records in the regions it was released last year. Such success demanded a global release!

And fans’ wishes came true when the creators announced that the game would be made available for the global audience in 2022. As of now, the game features Chinese for most of its scenes. English cut-scenes are scattered here and there but most of the game is in Chinese; this has posed a problem for people who do not understand the language. Below, we will try to help you to either change the language or at least understand the in-game text. 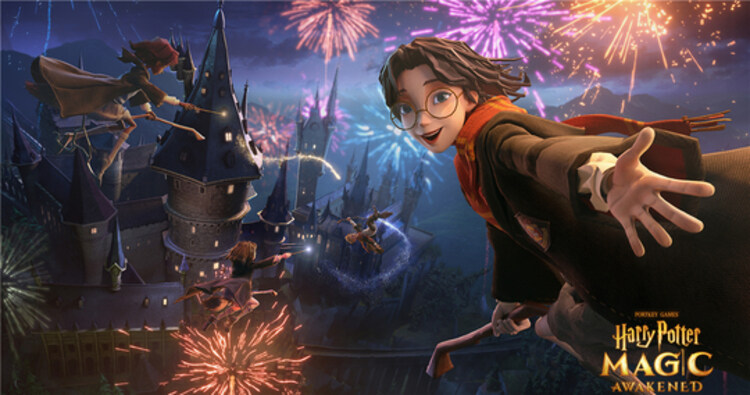 Can you change the language in Harry Potter Magic Awakened?

Unfortunately, there is no option to change the language in the game right now. The only available language is Chinese, and the players have no other option. But, we can expect the game to have several language options once it hits the global market. Since the developers are preparing to launch the game worldwide in 2022, this feature should soon be available to beta testers. We are sure that the developers would like to test everything out before releasing it to the global player base. But in the meantime, players can use some workarounds to understand the texts in the game. Follow the instructions below for those methods.

How to translate the text to other languages?

There are two methods you can use to translate the in-game text from Chinese to your desired language. But, be warned that these are all manual methods and can quickly get tedious. So, if you’re truly determined to understand each and everything the game has to say, then follow these methods-

1) Use Google translate. You can use the translate feature of Google to see what the game is trying to tell you. It is a tedious task to translate every word and sentence manually.
2) Try using Google Lens. For this, you will need to download Google Lens on another smartphone and scan the game’s screen to translate the texts. It’s less work than manually typing the sentences on Google.
3) Try to remember recurring words. By recognizing certain words, you won’t need to look them up every time on the translator.

So, these were some methods to translate the in-game text to your desired language. It is not a permanent or simple solution, but the global version should have the option to change the language. Till then, you can either use these methods or keep playing the game in Chinese. We hope this article was helpful to you. If you’re wondering how to use the text chat in Crab Game, then read our article on Android Gram for the answer. Happy Gaming.

ETS 2: How to hire drivers & make them work?

ETS 2: How to hire drivers & make them work?