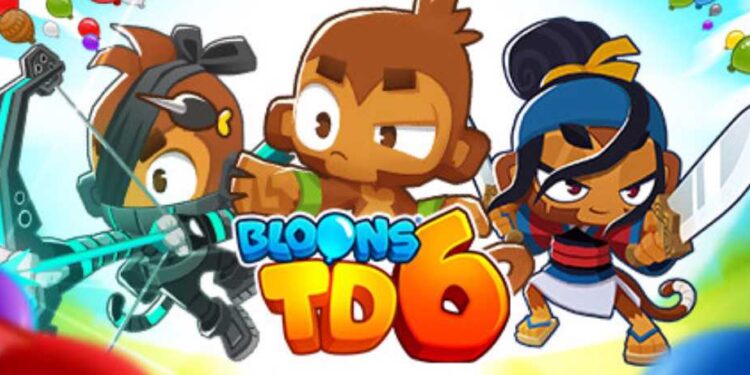 Bloons TD 6 is one of the popular games which you can play on both your smartphones and PCs. Developed and published by Ninja Kiwi, BTD6 is a very popular tower defense video game that has quirky graphics and a wide range of players. The game came out for the Android platform in June 2018 followed by a Windows and macOS release. As of now, the game is also available on Apple Arcade. The Bloons TD series is an already established series and BTD6 is also doing justice to the player base with different modes. However, lately, many players are wondering about the offline compatibility of the game. So can you play BTD6 offline?

The offline playability of a game is a very important factor. This is because there can be times when your device may not be actively connected to the internet. Therefore, during these situations, having offline modes for a game like BTD6 can help the players to pass their time. With 2.5D graphics and various game modes and events, you get to enjoy BTD6 to its fullest despite not having an internet connection. But, is that possible? 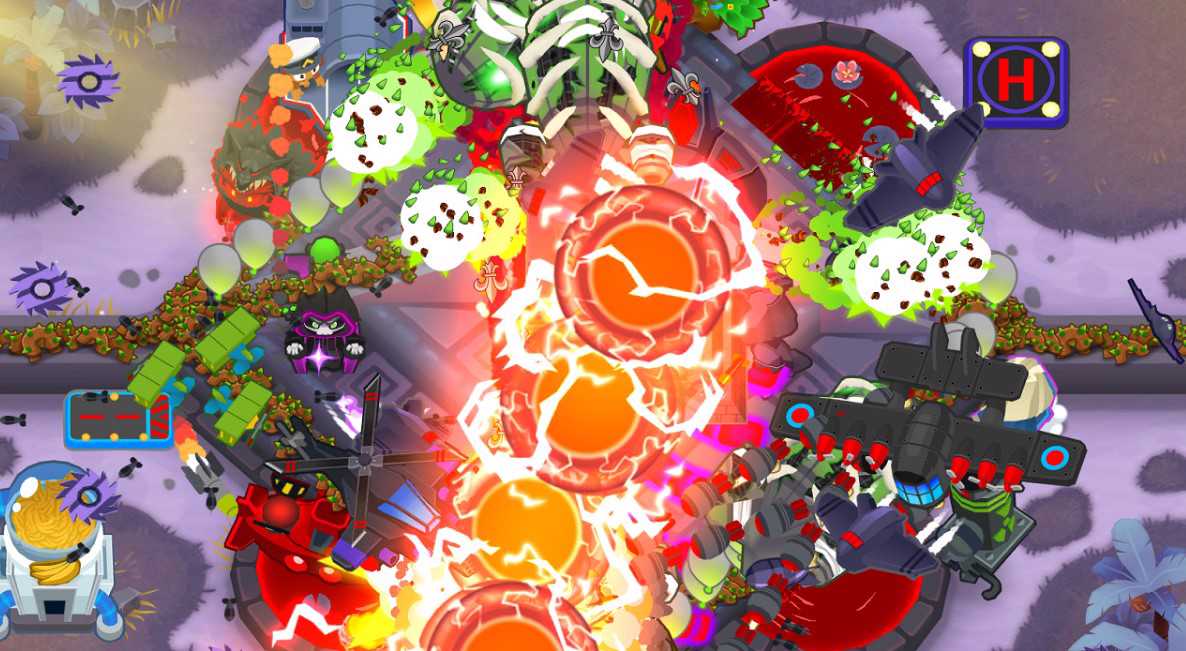 Yes, you can play the BTD6 offline. This means, even if you are out of the network coverage area, you will able to play most of the modes in the game. But, you should make sure that there is no pending update for the game. If there is, then you will have to download the update first, and only then, you can access the offline modes. Players who were trying to play the game offline while an update was pending, got the “Downloading New Content 0% – Waiting For Internet Connection…” message. So, update your game beforehand.

However, the only disadvantage to offline which is obvious, is that you won’t be able to play the multiplayer modes. This is because, for multiplayer modes, you will have to connect to the servers of the game which is impossible without connecting to an active internet connection. So, if you are also thinking about a game that can work even in adverse network conditions, BTD6 can be your savior. On this note, we hope now you know everything about the offline compatibility of BTD6. Also, do not forget to visit Androidgram for the latest updates in the world of tech and gaming.

Can you play Chivalry 2 offline?

Can you play Chivalry 2 offline?