Just Dance 2023 is bringing a lot to the table or shall we say, the floor this year. With the new online multiplayer mode, you will be able to host a private group and invite your 5 friends to join and play. The new 3D worlds will also be giving you an immersive experience. So, with these and many other exciting features, it is natural for the players of PC, PS4 & Xbox One to ask if they can play Just Dance 2023 on their respective platforms. Therefore, in this article, we will be discussing the same. 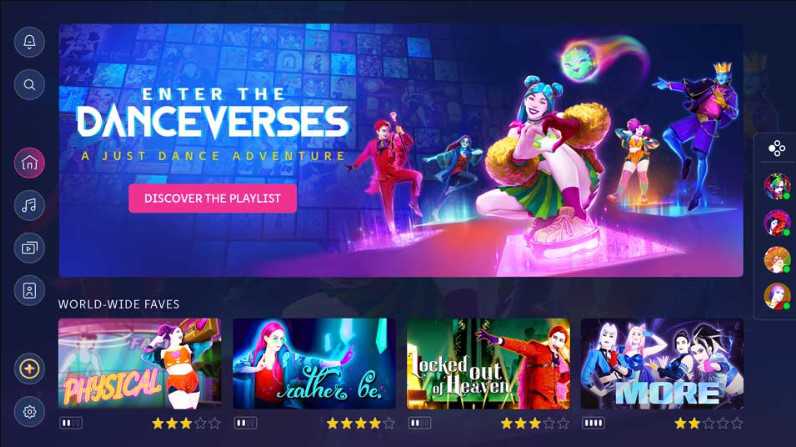 Under this heading, you will see that the platform compatibility of the game is limited to Nintendo Switch, Xbox Series X/S, and PlayStation 5 only. This means, there is no support for the PC, PS4 & Xbox One. So, you won’t be able to play Just Dance 2023 on PC, PS4 & Xbox One officially as of now. This is pretty shocking for mainly the PS4 and Xbox One players as the earlier installments of the Just Dance series were available to play on both platforms. For example, Just Dance 2022 had wide platform support including Nintendo Switch, PlayStation 4, PlayStation 5, Xbox One, Xbox Series X/S, and Stadia.

However, for Just Dance 2023, Ubisoft has decided to exclude it on current-gen consoles like PS4 and Xbox One. As for PC, the official support for the Just Dance series is not available for a very long time. As you can see, even the last installment of the game did not support PC. Interestingly enough, PS4 and Xbox One players will not be able to enjoy Just Dance 2023 on their respective platforms.

So, this was everything about the Just Dance 2023 availability on PC, PS4, and Xbox One. However, you can still enjoy Just Dance 2022 if you have a PS4 & Xbox One. For more updates in the world of tech and gaming, do not forget to visit Androidgram.