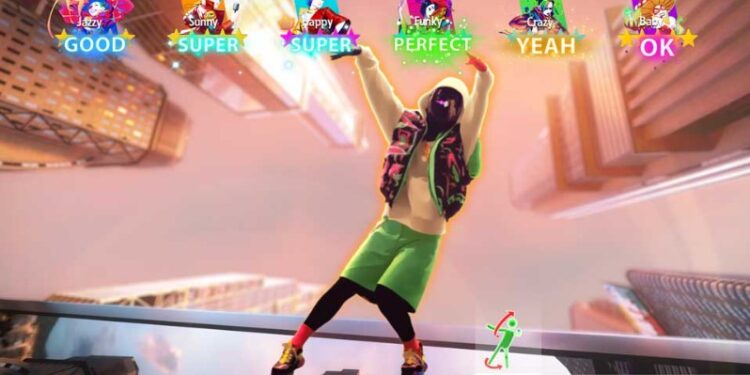 Just Dance 2023 is all set to release on 22 November 2022 and the hype of this game is increasing day by day. Developed by Ubisoft Paris and published by Ubisoft, the game will be bringing a lot of new features this year. One of the most anticipated features of the game is the introduction of multiplayer mode. In this mode, the players will be able to create parties with 5 of their friends. This means a total of 6 players will be able to dance together virtually. Not only this, but many other features are coming to Just Dance 2023 to make the dancing experience more fun. Therefore, the users of Xbox One & PS4 are also wondering if Just Dance 2023 will be released for their respective platforms. 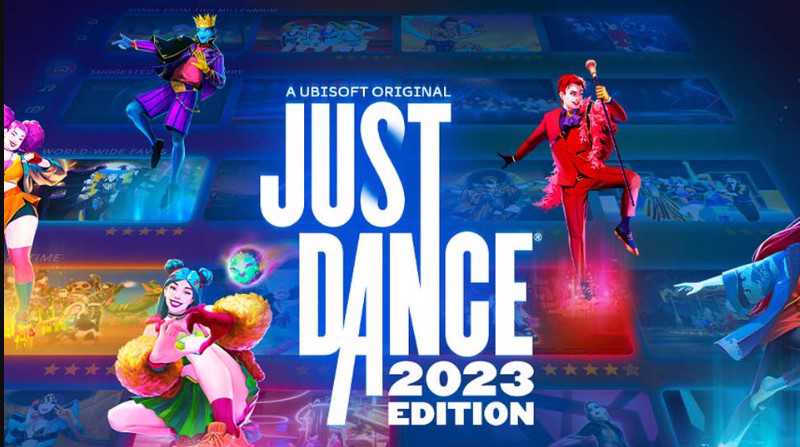 There can be many technical and economical reasons to exclude the platform support of Xbox One & PS4 for JD 2023. However, no particular explanation is available from Ubisoft’s side while making the decision. There is still no update regarding the future of Just Dance 2023 for Xbox One and PS4. As of now, no official information is available to confirm whether Just Dance 2023 will be hitting the Xbox One or PS4 Stores in the future or not. Hence, we cannot make any assumptions regarding the release of Just Dance 2023 for Xbox One and PS4. The best thing you can do is follow the official social media handles to get any updates regarding the current-gen consoles’ support for the game.

So, as of now the best thing you can do is play Just Dance 2022 or other games related to the music and dance genre on your PS4 and Xbox rather than anticipating the release of JD 2023. However, if any development regarding Just Dance 2023 occurs, we will be updating you with the news as soon as possible. Also, do not forget to visit Androidgram to get the latest updates in the world of tech and gaming.