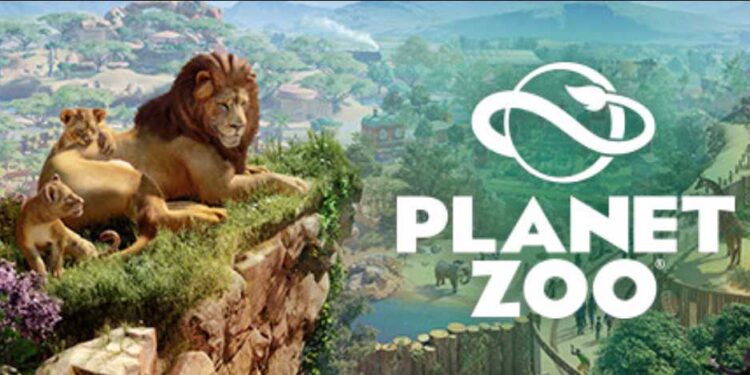 Planet Zoo is a simulation title that simulates the environment of the zoo on the user’s device. This single-player title is developed and published by Frontier Developments. With very positive reviews on Steam, the game is a good title for people who love animals and zoos. Released on November 2019, the game has become a success with a great diversity of animals coming from different categories. As of now, the game is only available on Windows. However, many Steam Deck users are wondering if they can play Planet Zoo on their devices. Therefore, we will be exploring this topic in detail to find out whether Deck users can run Planet Zoo on their devices or not.

Also read: Can you play Phasmophobia on Steam Deck 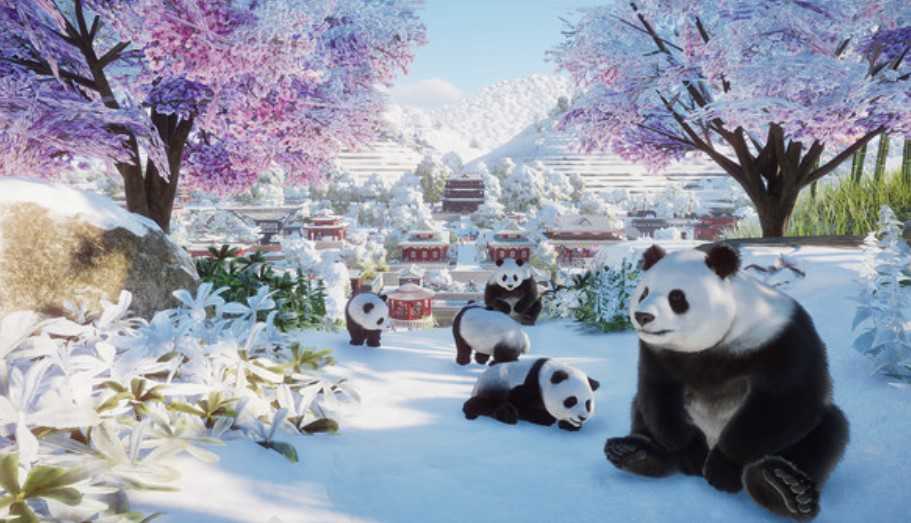 Can you play Planet Zoo on Steam Deck?

If you look at the official Steam page of Planet Zoo, there is no clear indication that the game supports Steam Deck. This means the official testing of this game is still pending by the developers on Steam Deck. However, many players are looking forward to playing this game on Deck and are unsure if it will run on their device or not. Before jumping to any conclusions, let’s take a look at the minimum requirements of Planet Zoo for PC::

As you can see, the specifications for Planet Zoo are pretty average for a device like Steam Deck which is known to run complex AAA titles. This means, even if the game is not available officially for Steam Deck, you can still run it smoothly on the device. All you will have to do is install Planet Zoo via the official Steam page and then run it via Proton GE.

However, as there is no official support for the game, any bug or glitch that you face in the game will be your responsibility and you won’t be able to get any official support regarding it. On the contrary, you can refer to social media forums to take help from users who are already playing this game on their Steam Decks. Also, you can keep visiting Androidgram to get the latest updates in the world of tech and gaming.