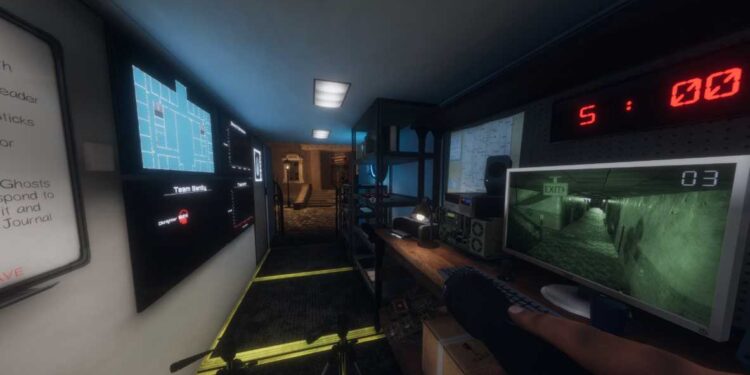 Horror games have become a genre that has surprisingly managed to hold a fanbase of its own. There are many horror games available in the market and new ones may be released right now, as we speak. However, one game that has been able to make an extraordinary mark in this genre is Phasmophobia. Phasmophobia is a unique horror game that involves 4 players in a co-op setting exploring elements of fear and adrenaline. Developed and published by Kinetic Games, this game is showered with love on Steam by its fans. With overwhelmingly positive reviews on Steam’s platform, Phasmophobia just might be the most admired game of all time. As of now, the game is available exclusively on Microsoft Windows. However, due to its immense hype, many Steam Deck players are left wondering about Phasmophobia and if they can play it on their devices.

Also read: Can you play Morrowind on Steam Deck 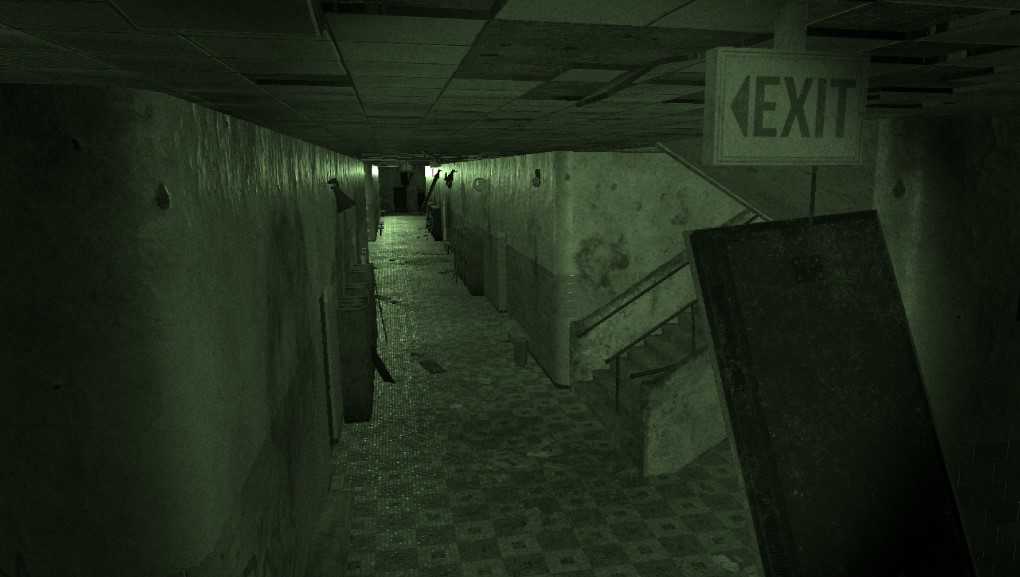 If you look at the official Steam page of Phasmophobia, you will find that the game works in both single-player and multiplayer modes. However, in multiplayer mode, only co-op support is available, which means you won’t be alone while going through this horrible experience. You can bring three more friends to this scary party. Moreover, the game also comes with full controller support. This means, if you are playing the game on PC, you can utilize the controller to its highest potential. However, what if you want to play Phasmophobia on Steam Deck?

Well, if you are a Steam Deck user, then you are in for a treat. This is because Phasmophobia comes with official Steam Deck support. This means the game will have full-fledged compatibility with Steam Deck. The only thing that you will have to do is purchase the game from the official Steam page, download and install it on your system and then run it directly. There will be no need to make any additional modifications to this game.

Once you download Phasmophobia, you will be able to enjoy customer support and every other service which are enjoyed by Windows users. Because the game is still in its early access, it’s quite great to see that it already comes with Deck support. So, this was everything about Phasmophobia’s Steam Deck. On this note, we hope you will have a fun experience playing this game. Also, do not forget to visit Androidgram for the latest updates in the world of tech and gaming.