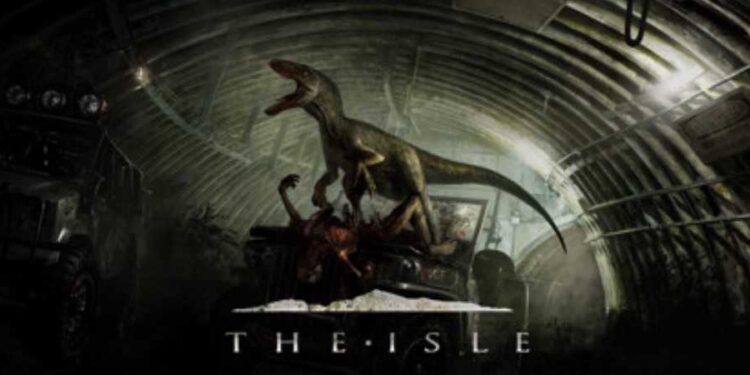 The Isle is slowly emerging to the popularity that touches many genres at once. The game is packed with action and adventure and explores the simulation world through its unique playstyle. It has been a long time since The Isle came into the market. However, the platform compatibility of the game is diversified across Microsoft Windows, Linux, and Mac Operating Systems. Developed and published by Afterthought LCC, the game is doing great on Steam with very positive reviews. Therefore, many Steam Deck players are wondering if they can play this game on their handheld console. This is a very interesting question not only because The Isle is a very interesting title but also because the game has been there for a while. So, let’s discuss the game’s compatibility with the handheld console.

Also read: Can you play Escape from Tarkov (EFT) on Steam Deck 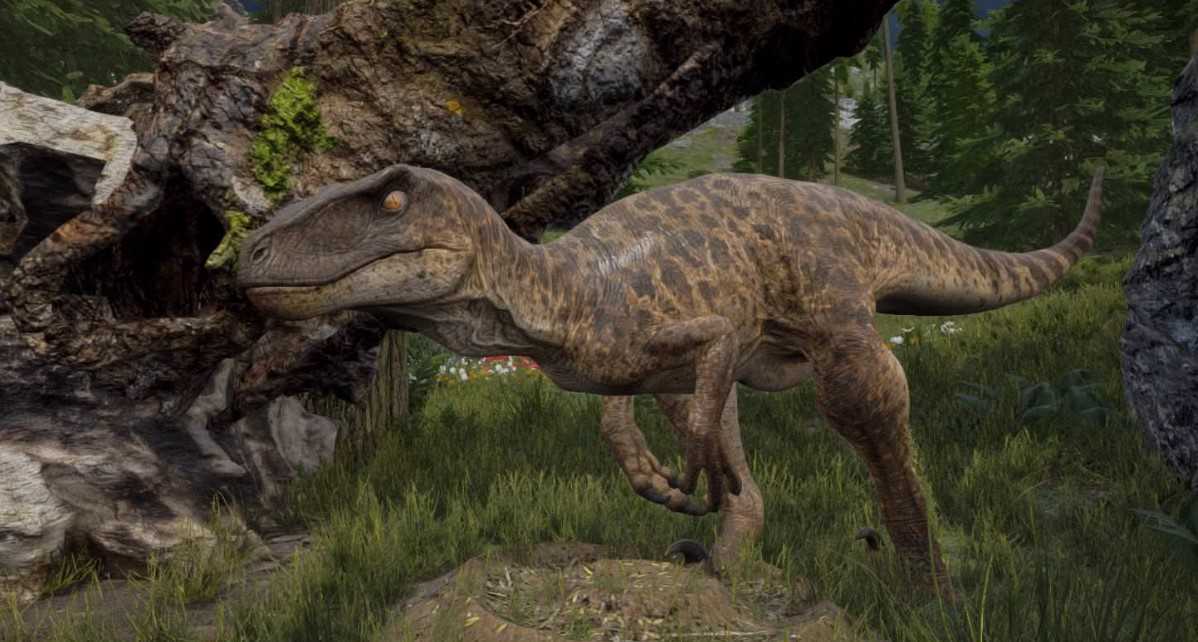 Can you play The Isle on Steam Deck?

Firstly, it is quite advantageous that the game is available on Linux. This is because Steam Deck also works on a Linux Based operating system so you don’t have to take additional steps while installing it. Secondly, the game is yet not verified on Steam Deck which means you will not be getting an experience as good as PC when you play this title on your Steam Deck. So, if you lower your expectations a little bit and run the title regardless of its compatibility issues, you might be able to enjoy The Isle. Here are the game’s minimum system requirements-

Even though the system specs of the game indicate that Steam Deck can run it, there is a twist it comes with. The game does not work on the Steam Deck because the anti-cheat does not function with the device. However, you can run the legacy mode after making some tweaks, according to some users. This means the game’s compatibility is not developed fully as of now for Steam Deck. However, you can still play one mode. But, if you can ignore such issues, you can play this title. Also, do not forget to visit Androidgram for the latest updates in the world of tech and gaming.

Planet Zoo: How to rotate objects

Planet Zoo: How to rotate objects