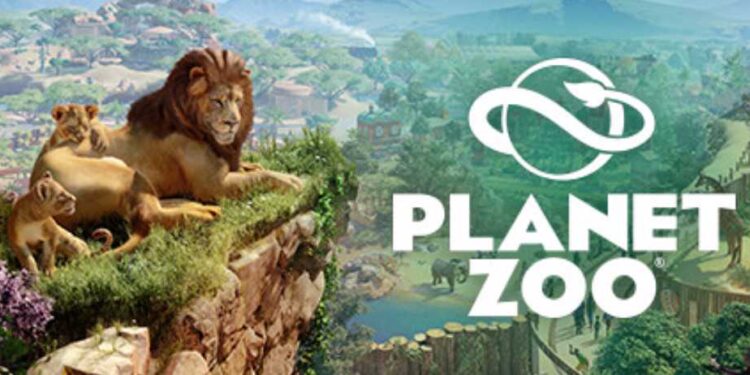 Plant Zoo is getting an error among Steam users where it is not launching. There might be several reasons behind this error. For example, your system might be running a program that would be hindering the startup of the game. Or maybe some drivers in your system may be not running in their latest version which might be creating compatibility issues within the title. Other reasons might be that the game might have some files missing which wouldn’t let it start. In short, there can be many reasons behind Planet Zoo’s startup failure on your system. However, whatever the reason may be for Planet Zoo not launching on Steam, you should have an idea of how to fix it. Therefore, we will go into detail about some of the fixes through which you can run Planet Zoo smoothly on your system.

Also read: Can you play Planet Zoo on Steam Deck 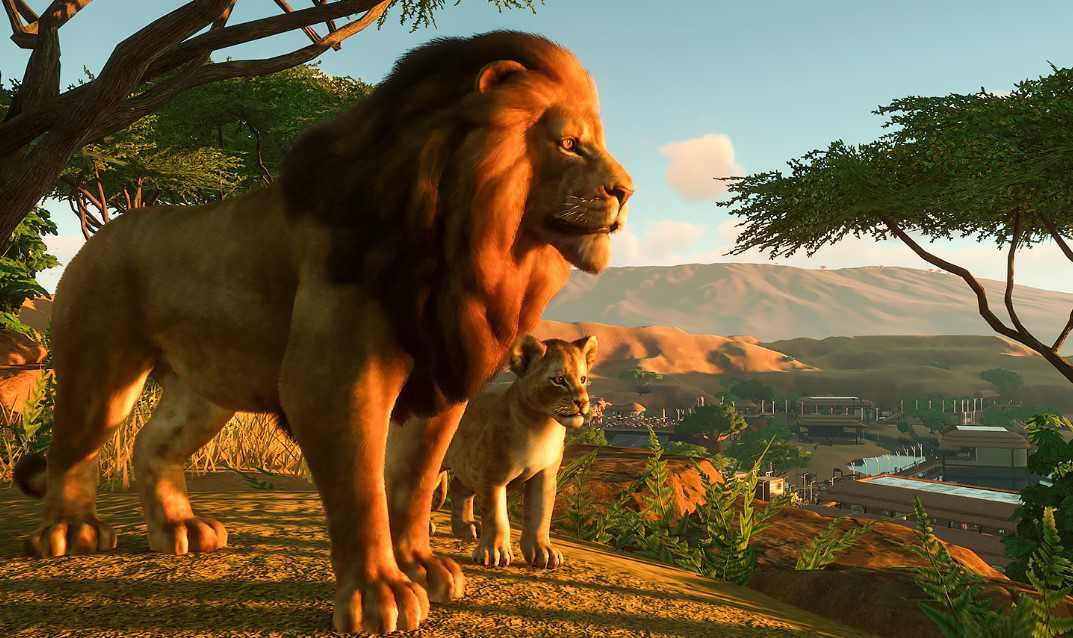 These are the following fixes that you can try to launch Planet Zoo on your system:

1) Restart Steam: The first thing that you can do is restart Steam. This will clear any temporary issue that might be stopping the launch of Planet Zoo.

2) Restart the computer: The second thing that you can do is restart your system. By restarting, any temporary issue that might have not been cleared by restarting Steam would be fixed.

5) Close MSI Afterburner: If you are using any overlay programs like MSI Afterburner, make sure that you close them before starting Planet Zoo. You can do this by opening Task Manager and ending any task that has no significance for the time being.

6) Reinstall Planet Zoo: If the problem isn’t solved even after verifying files, try to reinstall the game. You can install the game again from Steam and play it without any problem.

On this note, we hope that Planet Zoo will function properly on your system. Also, do not forget to visit Androidgram for the latest updates in the world of tech and gaming.