Can you start a new game on Warframe? 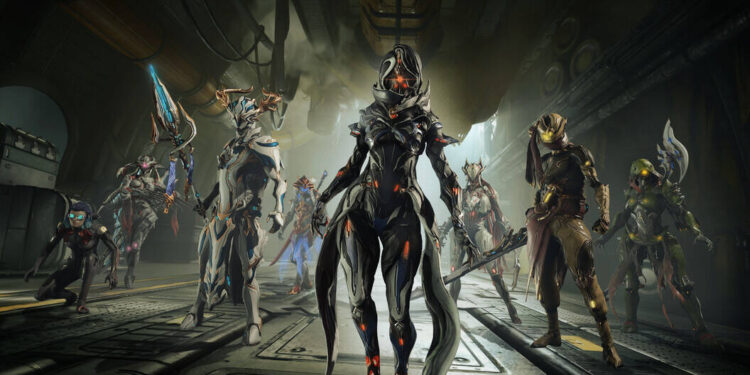 Do you wish to choose another starter Warframe after progressing much in the game? Do you want to go back and pick the sword instead of the staff? Can you start a new game on Warframe? If you have these questions, then look no further because you’ve arrived at the right place. In this article, we will tell you if you can start a new game in Warframe and if there is a way to get other characters and weapons in the game. If you’ve spent a lot of time looking for an in-game option to reset the game, then you have wasted your time. Why is that so? Continue reading the article for the answer to all those questions.

When Digital Extremes released Warframe in 2013, they might not have imagined the game to gain such popularity. Warframe is a free-to-play, third-person, action, role-playing shooter game. Players control Tenno in the game, which is an ancient warrior race, to fight against enemy factions. The game offers several modes to the players including fixed and procedurally generated levels, massively multiplayer online options, and much more. Players choose a Warframe and can upgrade it with blueprints that are found during missions. But this is the part that makes people wish they could restart the game new. So, like me, if you too picked a Warframe you wish you didn’t, just because it looked the coolest, then you need to read the full article. We’ll tell you if you can start a new game or if you’re stuck with the frame you picked. 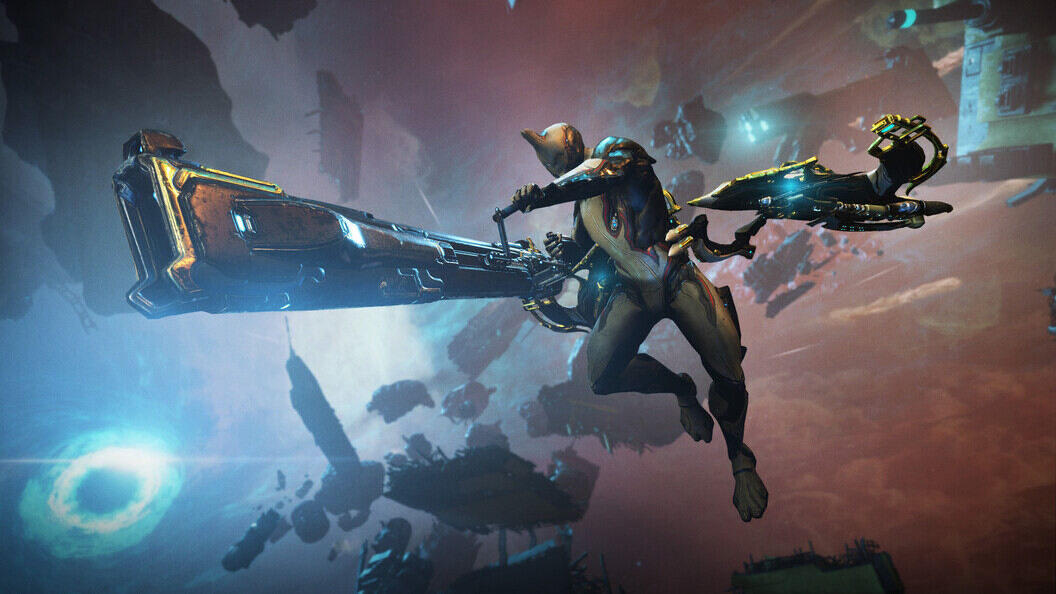 Can you start a new game on Warframe?

Unfortunately, you cannot start a new game in Warframe anymore. Why do I say anymore? That’s because Digital Extremes, the developers of the game, removed the option of restarting the game after a lot of thought. After finishing the article, you’ll know why the decision was reasonable. But does that means you’re forever stuck with the choices you made? Now, this is the good part because the answer to that question is NO. Here, we will tell you why the starter choices do not matter too much and how you can get other frames and weapons. But if you still want a fresh start, then the only way to do so is by making a new account. As the game no longer supports any requests for an account reset, this is the only way for you to start fresh.

Can you get other weapons and Tenno/Warframes?

As you might already know, you need to collect blueprints in order to create new weapons or upgrade existing ones in the game. These blueprints can be collected while completing missions. This is actually fantastic because the game does not bind you to the weapons or the Warframe that you picked at the beginning. By collecting the relevant amount of blueprints you can unlock a lot of other weapons/Warframes. This negates your need to make a fresh start and hence the developers thought of removing the option.

How to unlock other Warframes? To unlock other Warframes, you simply need to keep running the Boss Assassination missions on each planet. For your information, each boss drops 3 pieces required for the specific Warframe. So now you know that you do not need to reset your game to get different Warframes. You can choose to do them solo or with other players. You can also keep farming the blueprints to get different weapons. You can also get Warframes by purchasing them from the market using Platinum.

We hope this article was able to help you with your question. To summarize, can you start a new game on Warframe? No, you can’t. But, even without the option of a new game, you can still collect all other Warframes. If you’re wondering how to change the starter zone in New World, then make sure to read this article on Android Gram. Happy Gaming.

How to delete Forza Horizon 4 save on Xbox

How to delete Forza Horizon 4 save on Xbox