Can you watch CBS on Amazon Prime? 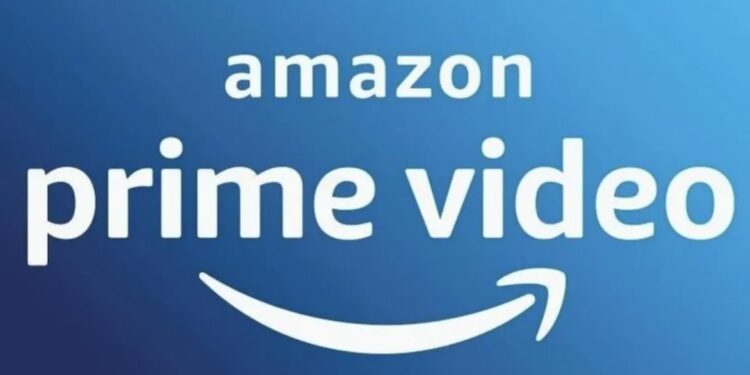 Wondering whether you can watch CBS if you have an Amazon Prime subscription? Being a popular TV channel hosting several TV shows, CBS is almost a ‘necessity’ for most entertainment buffs. Getting CBS isn’t a problem for cable users, as the channel is available with all cable providers. However, peeps who want to shift entirely to online watching have to make sure that CBS is included in their online streaming subscriptions.

Can you watch CBS live directly on Amazon Prime?

Now, if you already have an Amazon Prime subscription, you may already know about Prime Channels. You will be able to access over a hundred channels from the Prime Video app, by paying individual subscription fees. There’s no monetary benefit to subscribing to a channel on Prime – the only advantage is that you get to access all your favorite services from one app. However, there’s no particular ‘Live TV’ feature in Amazon Prime Video. If the channel you are subscribing to provides Live TV, you watch that particular channel live. As far as CBS is concerned, you cannot watch the channel directly on Amazon Prime. However, you can subscribe to a channel on Prime that offers CBS. 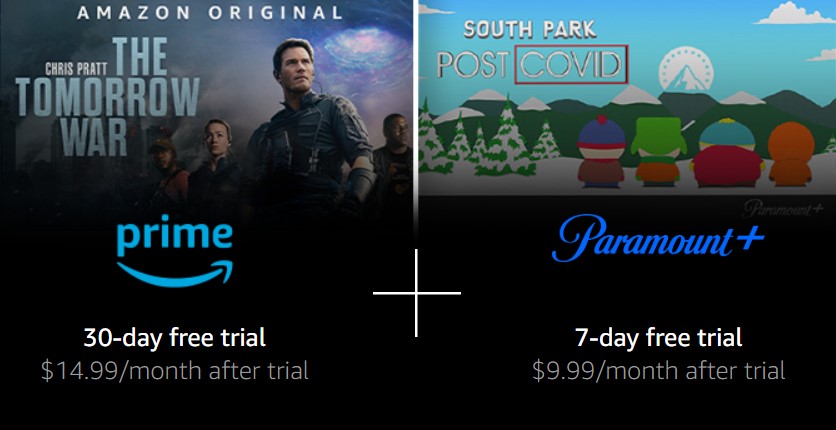 How to watch CBS on Amazon Prime?

As mentioned before, you cannot watch any CBS channel live on Amazon Prime directly. However, you can access CBS’s popular TV shows, movies, sports highlights, and more via Paramount Plus. And if your device supports live streaming of Prime Video, you’ll be able to watch CBS’s live channels with the Paramount Plus channel. You can add Paramount Plus as a channel to your Amazon Prime Video app from the Channels tab. Just look for Paramount Plus in the list of channels and select the ‘Learn More’ banner. You do have the option to try Paramount Plus out for free as a part of a 7-day trial. You’ll not be charged until the trial is over; after the trial, the channel will cost you $9.99 per month.