CarX Drift Racing 2: How to use controller? 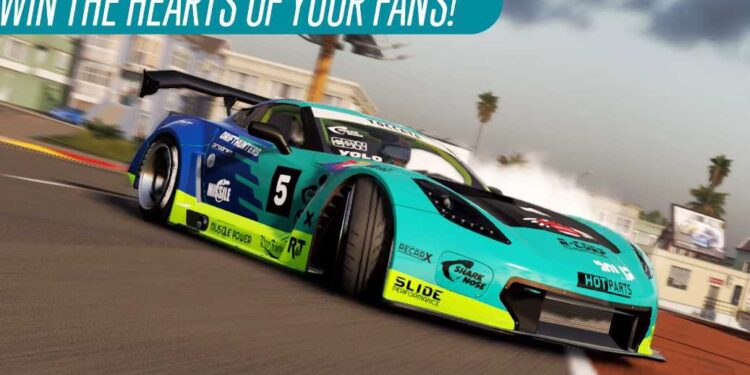 The last update of CarX Drift Racing 2 was able to create a buzz among the players with its new additions. With a Halloween-themed event and an ability for the players in which they can create a top-32 club championship as a bonus, the game has never been better. Not only this but a new car known as Yakuza is also out there and players are waiting to try their hands on new wheels. Moreover, features like new achievements are making the game more interesting and competitive at the same time. As we know that Android and iOS are the two major platforms on which CarX Drift Racing 2 is officially available, the primary input form in the game is touch input and gyroscope. However, some players are interested to know how to play the game using controllers. Therefore, we will be discussing how to use the controller in CarX Drift Racing 2.

Also read: CarX Drift Racing 2 stuck on loading screen: How to fix it? 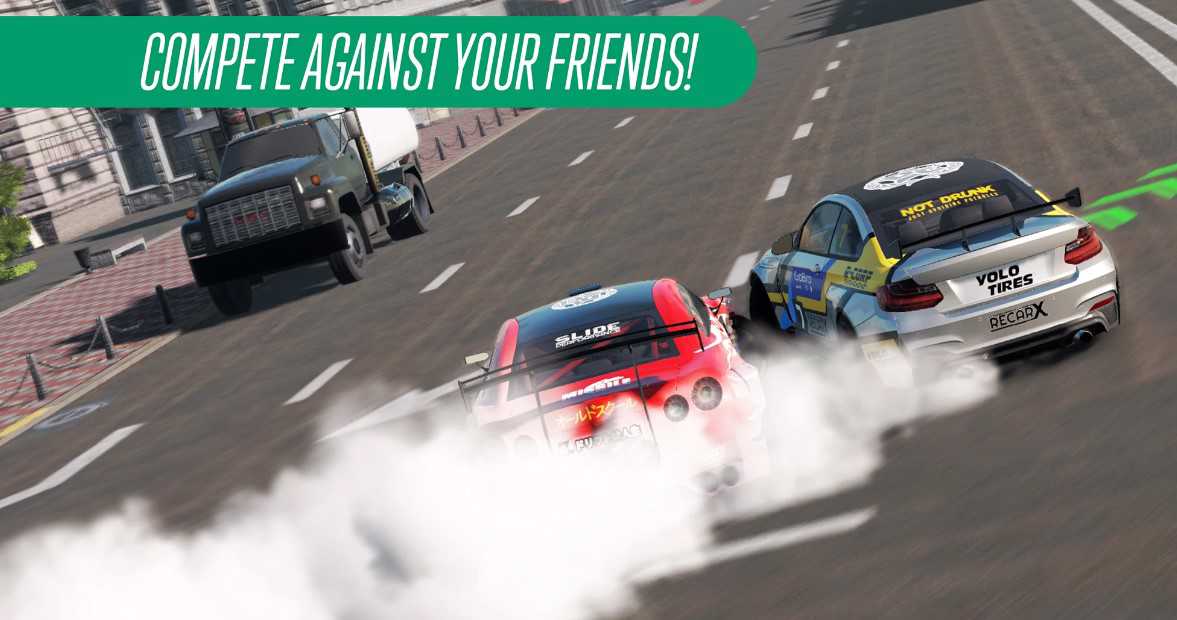 CarX Drift Racing 2: How to use controller?

Controllers are one of the best ways to play any racing game. This is because they are not only easy to get used to but also have additional features. Moreover, when you play a game with a controller on a mobile phone, you will be able to absorb the graphics in a more immersive way as the screen would be free from your hands. Not only this, but you can also control your car and drift your way through the streets with the help of wireless controlling abilities if your controller supports wireless control.

After doing this, head over to the game’s main menu and you will see the Activated Controller popup appearing on the top right portion of the screen. If you see this, you are all set to drift in CarX Drift Racing 2 through your controller. You can also tweak the controller settings by tapping on the “More” option in the Control tab of the game’s settings menu. So, this was everything about using a controller in one of the best drift racing games. Also, if you want to get the latest information in the world of tech and gaming, do not forget to visit Androidgram.