Cemu Emulator save file location: Where is it?

by Falguni Rana
in Games, News
0 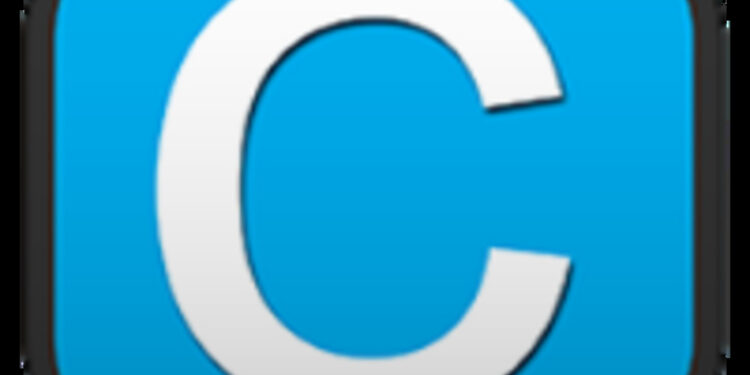 Do you use the Cemu emulator for playing your favorite Wii games? When the Nintendo Switch was launched, the company also stopped the production of Wii Consoles. This news came as a shock for the active players of the Wii console. Other options to keep playing the game were important to find now that the Wii consoles were not available or compatible. Cemu Emulator rescued the players from this misery. The emulator was officially launched in 2015. Still, the application is not available for general use and is labeled as experimental. However, the company releases new versions of the emulator every two to four weeks. Depending on when the compatible version is ready.

Where are my game files saved on Cemu Emulator?

Some users are having trouble finding the location of their saved game files. The location of the game is important to load the game on the emulator and start playing. But before you start looking for save files of a particular game, make sure you load up the game via Cemu first. The game needs to be running in the background in order for the save files to show up on your PC. Once done, we can start locating the save files.
There are some easy steps that can help you easily find the location of your saved game files:

1) Open up the C: drive folder or the drive where you have installed Cemu. You will find the MLC01 folder in there.
2) Open the log.txt option from the list of files.
3) Copy the game information like the game title id. It is a number that will help you recognize the game in the MLC01 folder.

4) Navigate to MLC01 folder> Usr> Save.
5) You will see different game folders here listed according to their title ids. The first eight numbers of the TitleID will denote the game’s folder name. Match the saved title id to the specific folder and open it.
6) You will again find a list of folders. Match the last eight digits of the TitleID with the folder names; open the folder which matches. Navigate to user > folder with a name that consists of numbers.
7) You will now see all the game files you have.

So, that was how anyone can locate any game’s save files stored from Cemu on their PC. Stay tuned for more such articles!

Also Read: Control game save file location: Where is it?

How to restore or recover Steam Cloud saves?

How to restore or recover Steam Cloud saves?