Were you having trouble inviting your friends on Chivalry 2 party? That's in the past now. 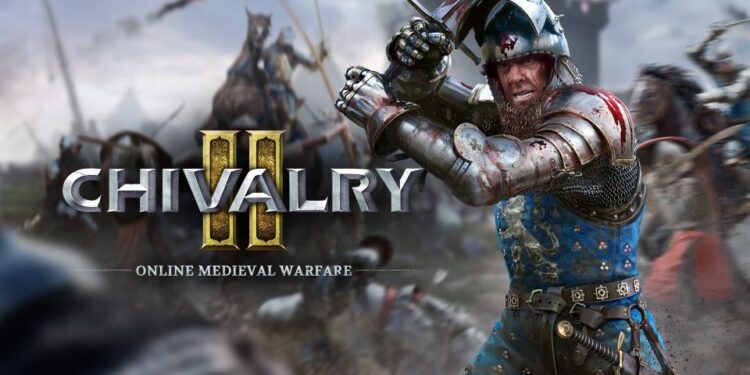 If you love a violent video game, Chivalry 2 is just the right one for you. Do you have a Knight in you? Get to pick up your swords and attack colonies in the world of Chivalry 2. With eight different maps, each set in a completely different mood from the other, you can now enjoy a gripping story and the satisfaction of killing your enemies. There are three gameplay modes to trigger unlimited playing without getting bored. Chivalry was launched in 2012, which brought sword-fighting to the action and FPS genre. Chivalry 2 was released on 8 June 2021. It is built upon its predecessor and now provides a cinematic experience to your game. With enhanced sound effects, the FPP game is filled with thrilling environment experiences, in addition to the incredibly satisfying kill experiences.

So, Chivalry 2 developers announced the game’s first update recently. A game launch can be heavy on the developers as it finally tells how perfect the game is. Chivalry 2, though an ideal match, had its share of bugs and glitches to fix. However, the developers did not neglect any of the suggestions and reports made to them by fans. Therefore, the update has managed to set a massive list of bugs and crashes reported and improved many features.

If you were having trouble joining the party from the main menu, you could relax now. That bug is gone. 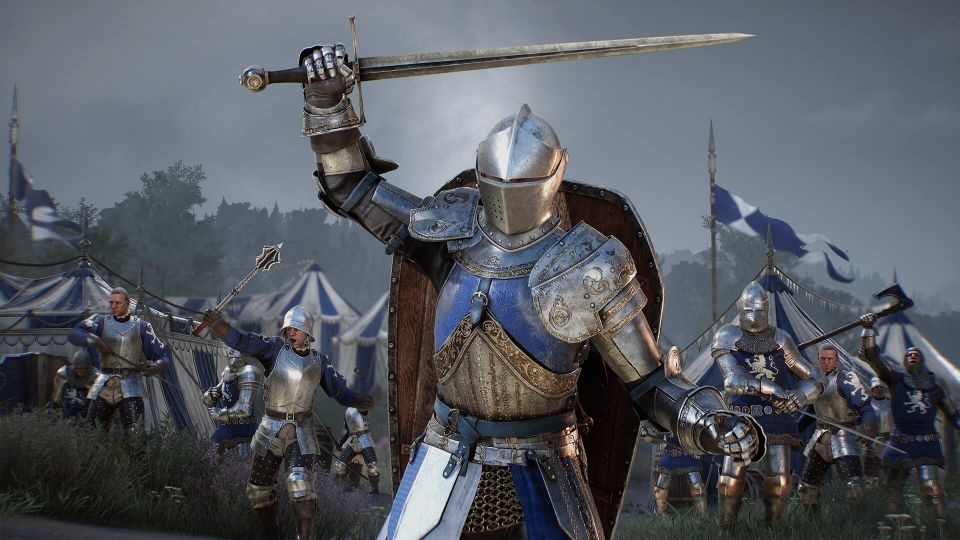 Here are the list of fixes for the Party invites category. If you faced any of such issues, be thrilled!

In short, all the reported party invite bugs were fixed with this patch. You can take a detailed look at patch notes by heading here. We hope you have fun playing Chivalry 2!