Are you a FIFI 21 player? Then, are you facing problems with the skills moves? Don't worry as the fix will be here soon.

by Sharmila Ganguly
in Apps/Games, Gadgets/Devices
0 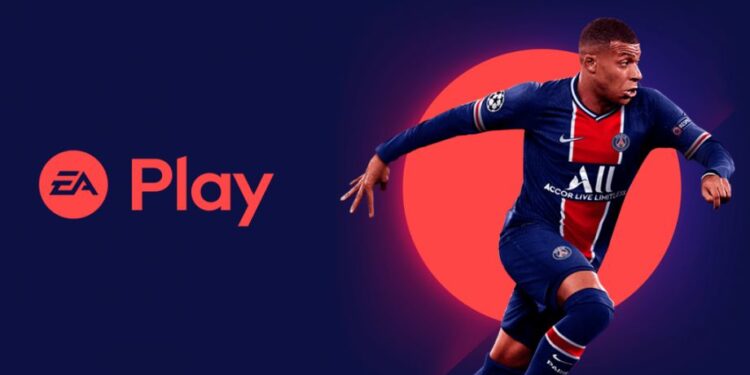 Is your Bridge move on FIFA 2021 not working? Find more details here.

If you are a fan of football, you would know about FIFA. Every 90s human who loves video games would know what I am talking about. Football is one hell of a sport on the large green grounds. FIFA is Football’s video game counterpart, both in terms of entertainment and popularity. Every video gamer has played this virtual football game. You can create your own team and play with characters who have names of real-life football heroes. What’s more, you will be able to perform all the fancy moves with the ball before scoring that auspicious goal. Isn’t it amazing? The FIFA 21 transports you to the real world of football through your computer. You can play the game solo or with your friends. A party with your football gang sounds amazing, right? Although it can’t replace the feel of playing real football with your friends, it can certainly mimic almost the same kind of entertainment from your couch’s comfort.

FIFA 21 regulars would tell you to use more special moves to score a goal. Fancy and accurate! However, a user posted in the EA’s answers forum about a controller bug. So, the game would not let you perform the Bridge Skill move when double-tapping the R2 key on your keyboard. The R2 key is also known as the F9 key. If you are a regular FIFA player, you will most probably use the keyboard setting, which allows you to sprint with the R1 key. According to the user, the R2 key is working fine when tapped once for the Finesse shot but would not respond when tapped twice for the Bridge Skill move. What’s more, several more users are having the same trouble.

EA Sports, upon contact, said that it was a controller issue. But, users disagree with the same. Many tried different controllers for the same settings and had the same error. Also, the finesse shot works perfectly fine with the R2 key. So, why wouldn’t a double-tap work on the same key? It is clear from this that a bug is causing the issue. EA Sports should listen to the FIFA 21 community and come up with a fix as soon as possible!