Pokémon Go has a large list of Pokémon of all variety, borrowed from different generations of previous games. One such variety is of course the Shadow Pokémon. There are plenty of them available within the game and more are to come in the future. On that note, through some mining, data miners have come across a small list of new Shadow Pokemon. Let’s jump into the details.

This segment is for people who are new to the game or haven’t encountered any Shadow Pokémon yet. These types of Pokémon were originally introduced in Pokémon Colosseum. They are Pokémon who has been tortured and corrupted to be forced into criminal endeavours.

But who would do such a thing? The answer is simple. Team Go Rocket. These thieves intend to steal and capture all the powerful and unique Pokémon from all over the world. Back in 2019, they were introduced within the game and since then players occasionally run into them leading to a battle. These grunts capture certain Pokéstops and when you defeat them you get a chance to rescue a Shadow Pokémon and cure them. 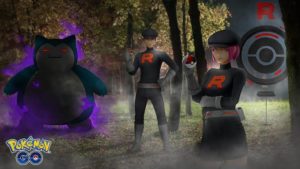 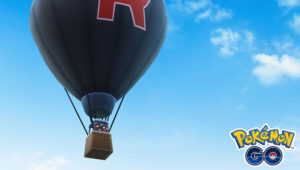 Once cured of their sickness, they will return to your team and be a regular part of it. Differentiating them from regular ones is fairly easy. A Shadow Pokémon will be surrounded by a dark purple shrouding aura with red eyes, giving them a menacing look.

Pokémon Go already has an abundant amount of Shadow Pokémon and more are to come. As mentioned earlier, data miners have come across some in the game master files. These new additions are :

These six Pokémon and their evolutions will receive the shadow treatment. Note that the above list is extracted from the files and it is subject to change. Not to kill your excitement, but they might not be added at all. Though chances for that are really low, we would be happy to see them in game.

To know more about these gloomy creatures, click here.