Dead by Daylight (DBD) 2 Release Date, leaks, rumours: Is it going to happen? 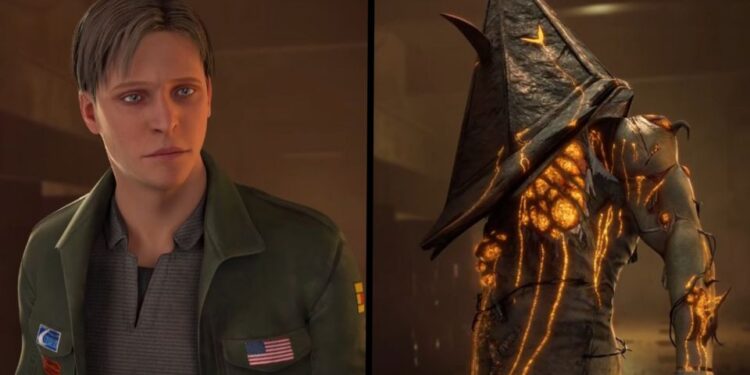 Wondering whether there will be a second part to the popular video game of the horror genre? Dead by Daylight has been receiving new downloadable content every few months since the time of its release. We don’t think that the video game has become boring for anyone who is a fan. However, the basic mechanics of Dead by Daylight can become bland after a while. This is obviously the reason why we came across fans looking for information regarding Dead by Daylight’s sequel. But, is there any news leak or rumor of such kind? If yes, are any of those confirmed? We will tell you everything we know about the situation in this article.

The latest DLC of Dead by Daylight, Hour of the Witch, saw the addition of a new survivor character, Mikaela Reid. Most DLCs of Dead by Daylight adds either a new killer or a survivor, or both. We also see a new map in most of them. Each survivor or killer character has perks of their own. So, when you buy a DLC, you will be able to play the new killer or survivor character and unleash their power. Fans love it when a DLC for Dead by Daylight is released. You can check the details of all DLCs of DBD according to release dates here. Although the developers were able to keep most of the player base intact by providing new content from time to time, it is probably not enough. Fans will want a new base story after a while. Considering the fact that DBD is already three years old, the developers can now plan for a sequel offering fans something entirely new. 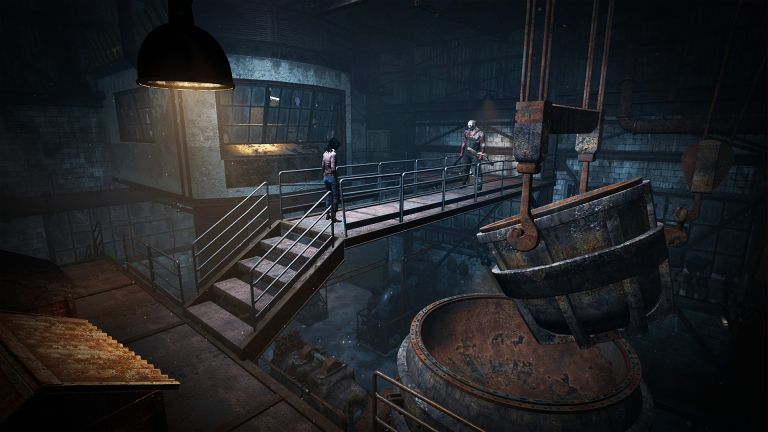 As you would have understood by now, there isn’t any official news regarding a sequel to Dead by Daylight. It seems that developers are content with the response and plan to continue this for now. They will, of course, keep releasing new additional content to keep the game fresh. Just in time for Halloween, the developers have announced the addition of two new costume sets as Silent Hill content available via the in-game store. The first is the extremely rare Pyramid Blight Set for Pyramid Head. In addition to this, we will see James Sunderland returning as a legendary cosmetic costume for Cheryl Manson (Silent Hill Chapter’s Survivor Character). The developers keep bringing new content to the game every now and then. So, even if there might not be a Dead by Daylight 2 (anytime soon), you will always find something new to experience in Dead by Daylight.

For more updates on Dead by Daylight and other video games, stay tuned!

Is there a Tiny Tina’s Wonderlands Nintendo Switch Release Date?