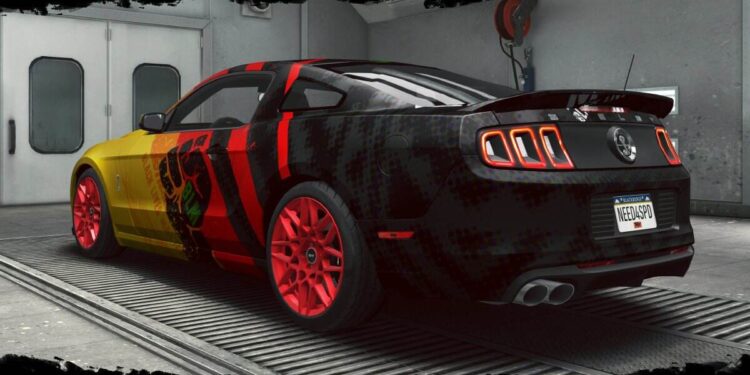 Looking for the release date of the latest Need for Speed title? Well, we are here with the answers you are seeking! Need for Speed’s latest installment was supposed to drop in 2021. However, due to some unavoidable reasons, EA had to shift the release dates to 2022. Is there a confirmed release date for NFS 2022 on PS5, PS4, PC (Windows), Xbox Series X/S & Nintendo Switch? Read this article to know more.

Need for Speed (NFS) 2022 Release Date on all platforms

Need for Speed’s upcoming title was supposed to be released this year (2021). However, EA revealed that the dates were pushed to 2022 due to Criterion Games’ reassignment. EA DICE was having a hard time handling all of Battlefield 2042. It was tough to handle such a large project amid the pandemic, and DICE needed all the help it could get. According to EA Officials, Criterion Games were reassigned to Battlefield 2042 as EA DICE needed the help. All of this led to the postponement of Need for Speed’s 2021 title. As expected, fans were disappointed when the announcement was made.

There is no confirmed release date of Need for Speed’s upcoming installment. However, we can expect news to drop anytime now. Gathering insights from a few reports, we were anticipating the release of the next NFS title in March 2022. But, NFS titles are usually released during the month of November. We also haven’t received any confirmation from EA yet. So, it is probably safer to assume the release date to be around November 2022. Right now, all we can do is wait for an official announcement from EA! For more updates on Need for Speed and other video games, stay tuned to Androidgram!

Dead by Daylight (DBD) 2 Release Date, leaks, rumours: Is it going to happen?