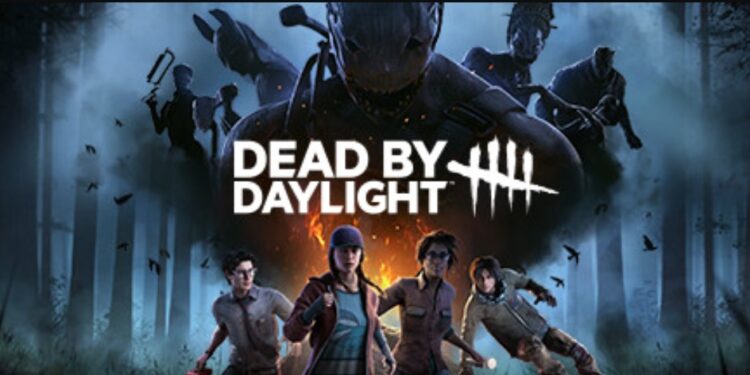 Dead by Daylight is a survival horror game developed and published by Behaviour Interactive. It is an asymmetric multiplayer where one player plays the role of a killer and the other four have to survive against that killer. In this 1v4 survival horror game, Albert Wesker is one of the killer characters, literally. Also known as The Mastermind, Albert Wesker has his origins going back to the Resident Evil series. Albert Wesker is a male character of an American Nationality. Therefore, you can be expecting an American accent in his voice lines. The DBD killer carries a combat knife to knock down the survivors in the game. However, if you are wondering what are all the voice lines of Albert Wesker in Dead by Daylight (DBD), go through the end of this article.

Also read: DBD Server Status: How to check it 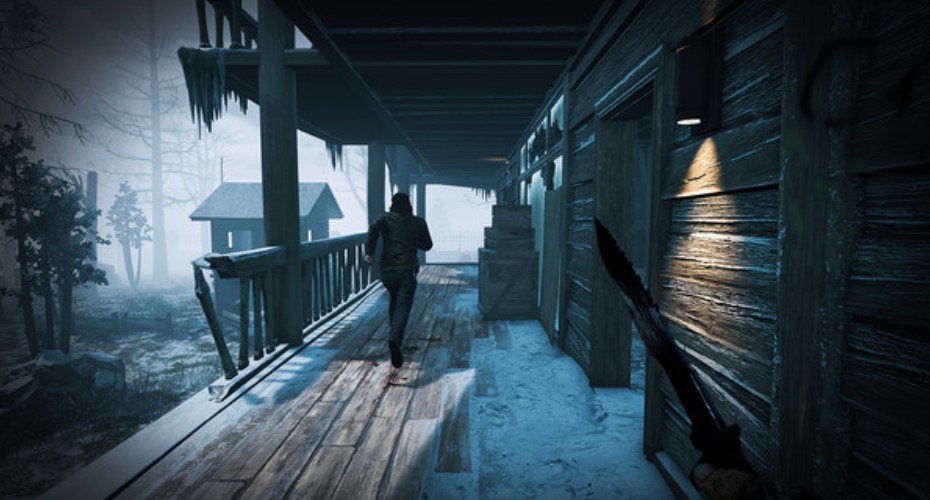 Situation 2) When survivors are drowning: If you are one of the survivors and you get downed by Albert Wesker, you can hear him saying either of these three voice lines:

Situation 3) Survivors escaping his hold: Albert Wesker will be saying either of these two things while a survivor is escaping from his grasp:

1) “You’ve become quite an inconvenience for me.”

Situation 4) Grabbing a Survivor: If Albert Wesker grabs one of the survivors, you will hear him say either of these things:

1) “Seven minutes is all I can spare to play with you.”

Situation 6) Interrupt (TBD): When someone interrupts Albert Wesker, he will be saying:

1) “Your feeble attempts only delay the inevitable.

Situation 9) Getting stunned by Survivors: If a survivor stuns Albert, he will be saying:

1) “I shall release Uroboros!”

So, these were the voice line of Albert Wesker recorded by the voice actor Connor Fogarty. If you want more updates on interesting games and tech, do not forget to visit Androidgram.

Valorant: How to get Shuriken crosshair