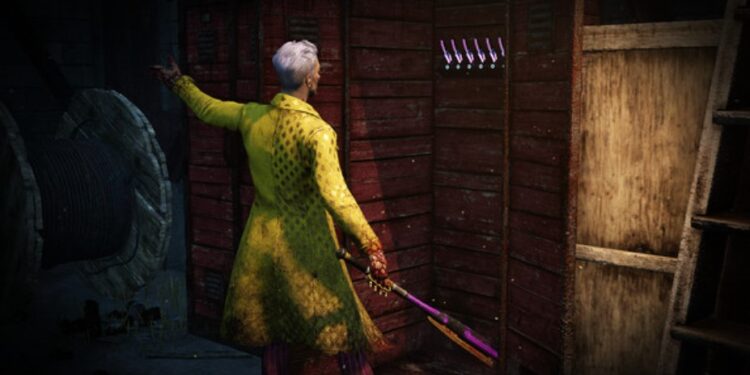 Dead by Daylight is an indie horror game that is available across many platforms. Behaviour Interactive is both the developer and publisher of this game. It is available on Microsoft Windows, PlayStation 4, Xbox One, Nintendo Switch, Android, iOS, Stadia, PlayStation 5, and Xbox Series X/S. The gameplay of Dead by Daylight is asymmetrical as one player becomes the killer who has to kill the survivors while four players become the survivors who have to escape from the killer and repair the five generators scattered throughout the map to power the two exit gates. The concept of the game is pretty easy to grasp. The killer hunts and kills, and the survivors try to escape while fixing the generators. But since there is one player who plays the killer, how many character options does the player have? In this article, we will be going through the complete killers’ list of Dead by Daylight (DBD) along with their real names (2022). 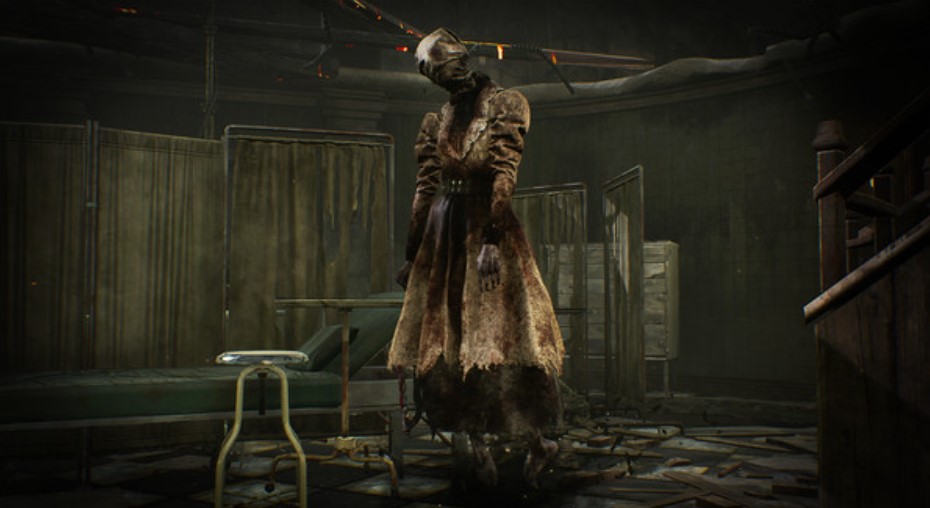 There are a total of 29 killers you can choose from at the time this article is being written. The 29 killers are:

This is the complete list of all the killers available to play in the Dead by Daylight (DBD) horror game. You can choose any character you like and begin the hunt with it. Every killer has powers that are unique and forms a different and unique playstyle for each one of them. Also, to get more updates on Dead by Daylight (DBD) and other interesting games like it, do not forget to visit Androidgram.