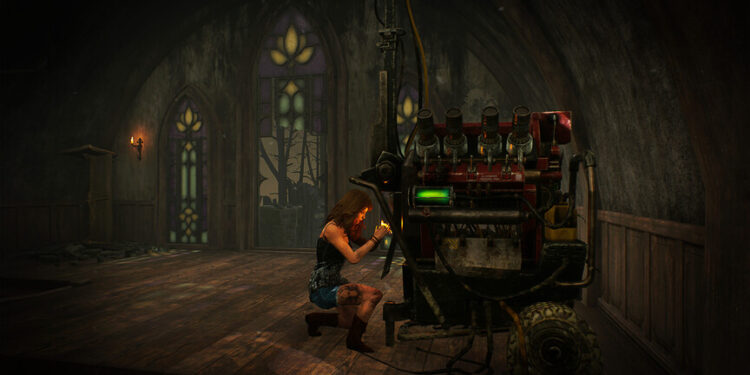 Fans of the popular horror-survival game, Dead by Daylight are struggling with a new bug. The so-called “Launch Error Service Update Failed Message” error stops the game from launching. Whenever players try to launch DBD, this error message may show up. Restarting the game does not seem to resolve this issue. So in this article, we will guide you step by step on how you can fix the Dead by Daylight (DBD) Launch Error Service Update Failed Message issue. Stick with us till the end of this article!

DBD or Dead by Daylight is a popular survival horror multiplayer video game. Developed by Behaviour Interactive, the game is available on various platforms. The game divides the players into two teams- one killer and four survivors. The goal of the survivors is to repair generators and escape the map while the killer hunts them down. The game gets very intense and is overall very entertaining. DBD has had its fair share of bugs and the developers have been regularly monitoring the game’s premises and shooting down anomalies as quickly as possible. The launch error service update issue has been added to the list of issues DBD players are facing but it’s actually related to Easy Anti-Cheat’s recent update. So, it’s a bug on EAC’s side but there’s an official workaround that can resolve this within seconds. Below, we will tell you how you can fix this issue and continue playing Dead by Daylight. 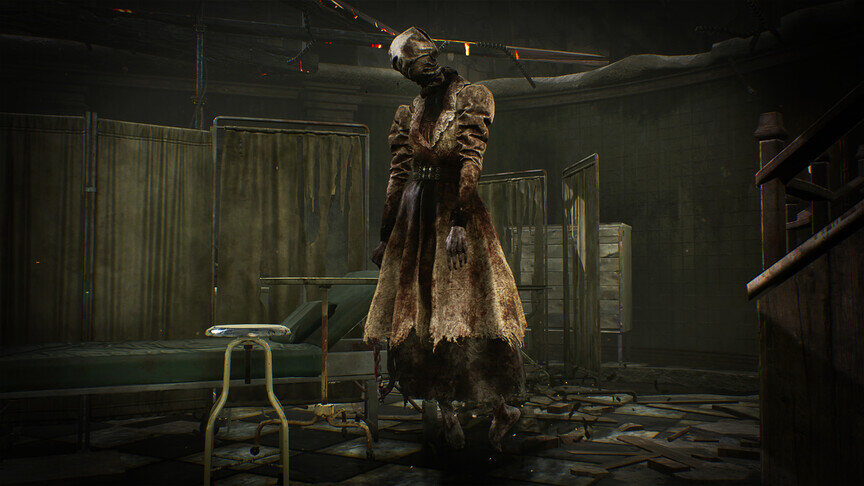 As it happens, Easy Anti-Cheat has recently deployed an update, which Dead by Daylight was unable to capture for some reason. Other games like Fortnite also use EAC, but only Dead by Daylight users seem to face EAC’s launch error. According to EAC, service updates are scheduled to happen automatically but sometimes, bugs can stop automatic updates from completing. Simply follow the instructions below to fix this issue.

1) Open Windows Explorer and go to this location- C:\Program Files (x86).
2) Here, locate the EasyAntiCheat folder. If the folder is missing, then create one with the exact same name.
3) Now, go to this Easy AntiCheat website to download the executable file.
4) Now, replace the old EAC executable file with the new one you downloaded. Or, if you had to create a new folder, simply paste the new .exe file.
5) Now, close File Explorer and launch the game.

If you follow all these steps, your Launch Error Service Update Failed Message issue should get fixed. Also, check if you are getting a stable internet connection. We always recommend using a wired/ethernet connection over a wireless one. We hope this article helped you out. In case you were also wondering about what is the maximum player level in Dead by Daylight, then check out our article for the answer. Happy Gaming.