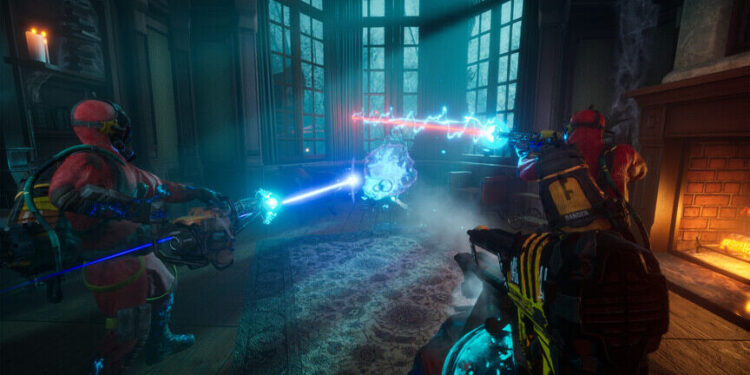 Are you eagerly waiting for Midnight Ghost Hunt’s release? Well, if you are an Android or iOS user, then we got some news for you. The newest title in the horror PvP genre will most probably hit the stores in 2022. According to the official website and Steam, the game had undergone a series of closed alpha and beta tests the past few years, and will finally see an open early-access release in Spring 2022. Fans of the genre across different platforms are eagerly waiting to get their hands on the game. Mobile gamers are also wondering if there is a Midnight Ghost Hunt Android (Mobile) & iOS (iPhone) devices release date. In this article, we will shed some light on this topic so stick with us till the end.

Developed by Vaulted Sky Games, Midnight Ghost Hunt is a fun take on hide-and-seek games mixed with horror and supernatural elements. The game will comprise of two teams: Hunters and Ghosts. As you might have already guessed, Hunters are tasked with taking out the ghosts while the latter has to possess seemingly harmless objects and stay hidden. But everything changes once the clock strikes twelve. With the sudden turn of events, hunters become the hunted. With the game finally entering the beta phase, players are hoping for an early release. 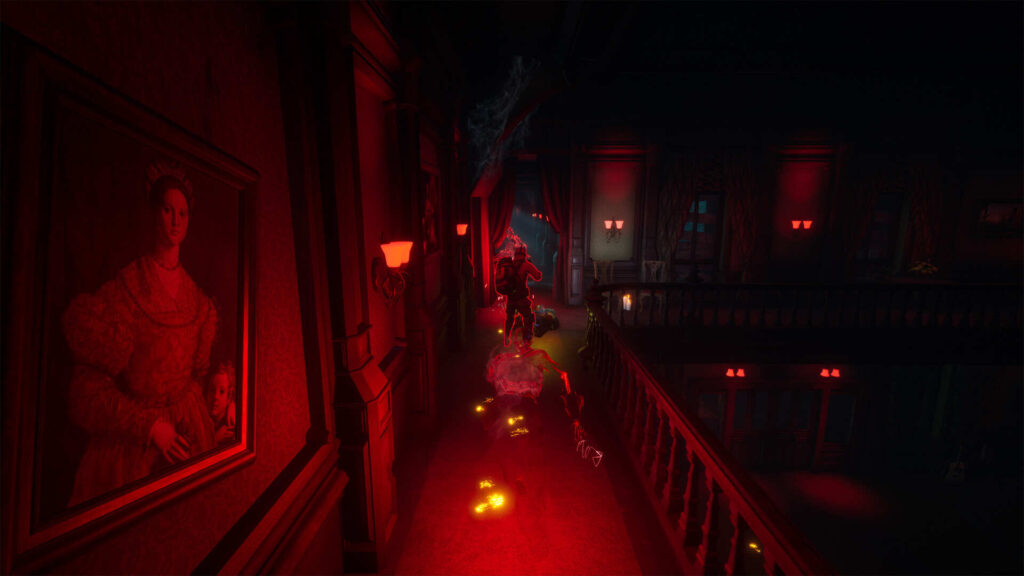 Unfortunately, there are no announcements for an Android or iOS release of the game. Midnight Ghost Hunt’s early access will be available for Windows PC in Spring 2022. But there is no news regarding the game’s release on other platforms yet. We may get some announcements after the game is ready for a full launch. The game’s release for Android and iOS platforms is still a far-fetched idea. Since there is no news about the Xbox or PS release, we can assume that other platforms will also have to wait for a long time to play the game.

Vaulted Sky Games is a relatively small and new game development company. It is understandable that they would like to focus on the PC platform. It is well known that porting a game for other platforms can be a hassle and a monumental task for small teams. Also, it is difficult to replicate each game mechanic when porting a PC game for mobile devices. This requires immense skills and a lot of time. Therefore, it is natural for the developers to keep a singular (popular) platform in their focus for a while before expanding. Although it does not necessarily remove the possibility of Midnight Ghost Hunt coming for Android or iOS. But, it will take a long time before any of these devices get to see the game in their stores.

This brings us to the end of the article. We hope that you found it helpful and informative. Also, if you wish to know how to report someone in iRacing, then check out our article on Android Gram. Happy Gaming!