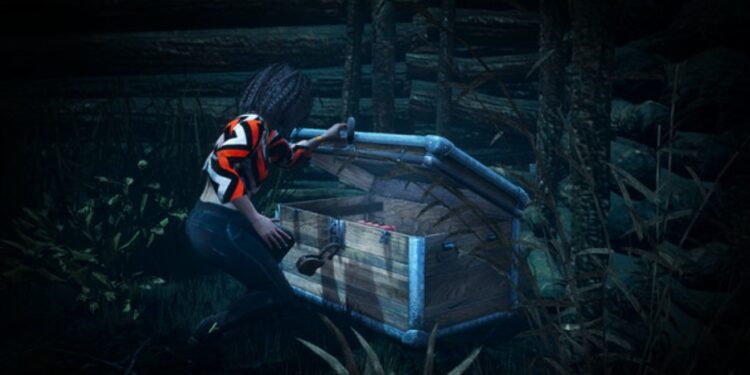 Dead by Daylight has some of the most exciting characters. Some characters are intense and scary while others are nervous and scared. However, no matter what the character’s nature is, the voice lines of each character always amuse the audience. Especially in a horror game like Dead by Daylight where sound cues are as important as escaping or chasing, voice lines play a role of great significance. With a vivid range of characters from both sides, every character has its voice line. Pinhead or Elliot Spencer who also goes by the name of The Cenobite is one of the 29 killers in the game that is currently available to choose from. If you are also wondering what the Pinhead/Cenobite voice lines in Dead by Daylight (DBD) are, we have you covered. 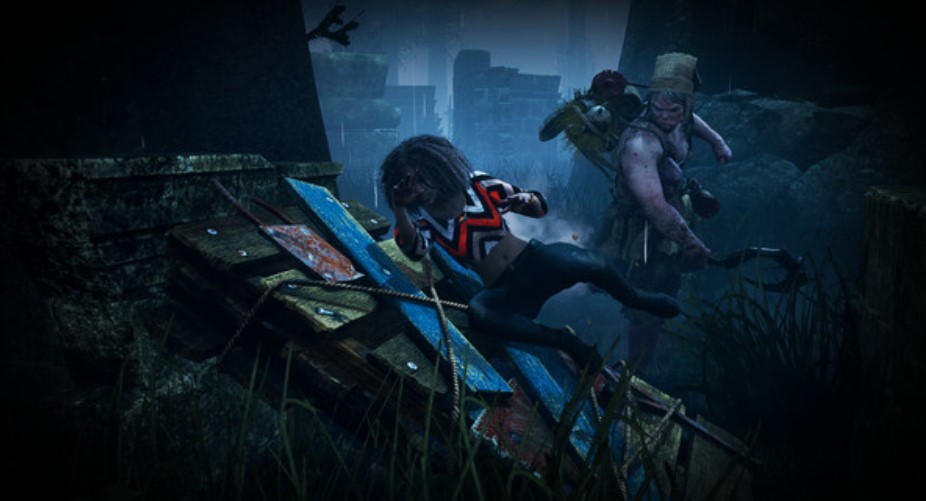 Be it the killer or the survivor, every character comes with its personality. The voice lines of a character help define its personality. Elliot Spencer or the Pinhead is a male character in Dead by Daylight. Pinhead is a male character of English nationality. The power of this character is Summons of Pain which is as scary as it sounds. This killer carries a Hook & Chain to bring down its opponents, which are survivors in the game. The Hellraiser movie franchise is from where you can trace the origins of this character.

Situation 1) When Pinhead starts to teleport to the survivor who is solving a Lament Configuration, you will find him saying either of these two lines:

Situation 2) When Pinhead finally finishes the teleportation to the Survivor who was translating the Lament Configuration, he says these words:

Situation 3) When Pinhead is hitting the survivor carrying the Lament Configuration, these words will come out of his mouth:

Situation 4) If you are a downed survivor and Pinhead is picking you up, he will say either of these lines:

Situation 5) When Pinhead is performing a Memento Mori, you will hear him say:

Situation 6) If you are a survivor and dare to hit Pinhead with a Pallet, you will hear him say:

Situation 7) If Pinhead is chaining a survivor in the Exit Gate area, you will be hearing him say:

Situation 8) When Cenobite/Pinhead is hooking a survivor, he will be saying either of these lines

3) “Oh please! No tears, they are a waste of good suffering!”

These are the voice lines of Pinhead or the Cenobite recorded by the original voice actor Doug Bradley. Also, to know more about tech and gaming, do not forget to visit Androidgram.