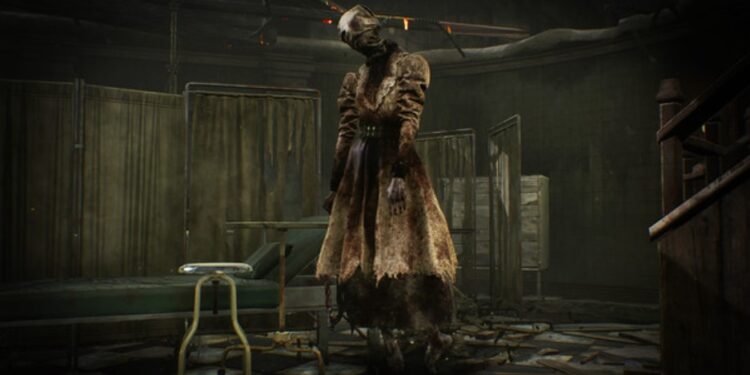 The Dead by Daylight game is a constant struggle between the killers and the survivors. While survivors try to make their way through the map, killers are always on the chase. One such killer in the game is Trickster or Ji-Woon Hak. Trickster is a killer in the game that is hungry for the chase of killing. Trickster is a male character with a nationality of South Korea. The power of the killer is Showstopper. Trickster carries a Polished Head-smasher and has a special attack on his side. Moreover, the killer has a ranged attack type and can unleash a flurry of blades with the help of his power, the Showstopper. The voice lines of the trickster in Dead by Daylight are intense and scary. If you are also wondering what all the voice lines of Trickster in Dead by Daylight (DBD) are, go through the end of this article. 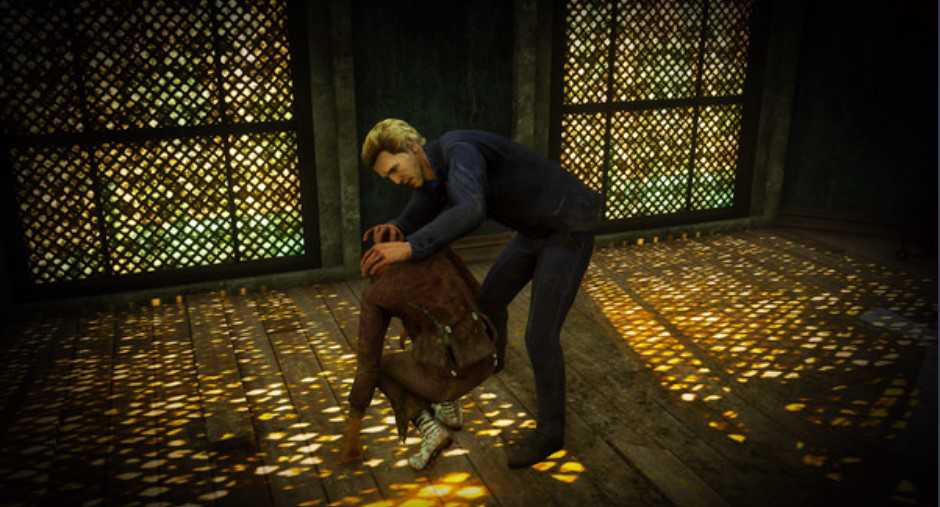 Situation 1) When the Trickster reloads his knives, he says either of these two things-

Situation 2) When the Trickster finds a survivor in the locker, he says either of these two things-

2) In one of the recent updates, Trickster says “Let’s be together until we die!” to the survivor.

Situation 3) When the Trickster hooks a survivor, he says-

Situation 4) When Trickster is hunting down a survivor, he says-

Situation 5) When the Trickster gets stunned, you will hear him say-

1) 아이씨 (Sissi) which translates to “Damn”

4) Trickster also happens to use some phrases cursing the survivor who stuns him.

Situation 6) Whenever the Trickster starts a Mori, you will hear him say-

Situation 7) When Trickster ends his Mori, he says-

1) 감사합니다 (Gamsahabnida) which translates to “Thank you.”

Situation 8) When Trickster hooks a survivor, these are the words he says afterward-

So, these are the lines of Trickster with a rough translation from the Korean language. However, these lines are enough to give you an idea of the personality of the Trickster in Dead By Daylight. To know about more interesting information like this on games and tech, do not forget to visit Androidgram.