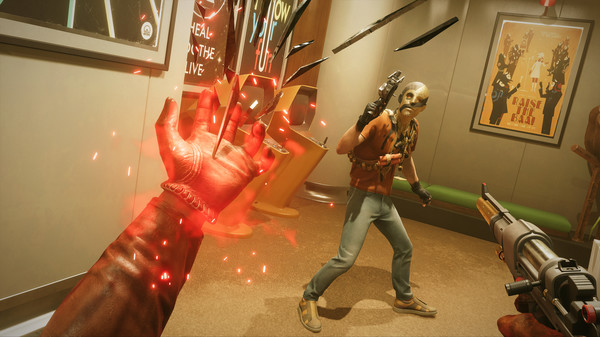 Don’t be surprised to know that Deathloop will not be featuring a manual save game feature. If you wish to know more about it, continue reading this article.

So, anyone who’s been familiar with Bethesda and Arkane Studio’s new creation Deathloop will know that the game isn’t some traditional multiplayer game featuring the same old mechanics and gameplay. It in fact is a new multiplayer game where the players have the choice to either complete the whole game on single-player mode whilst fighting an AI or to ramp up the excitement by letting other people join their timelines. It also features a whole arsenal of really cool weapons which makes the experience even more exciting. 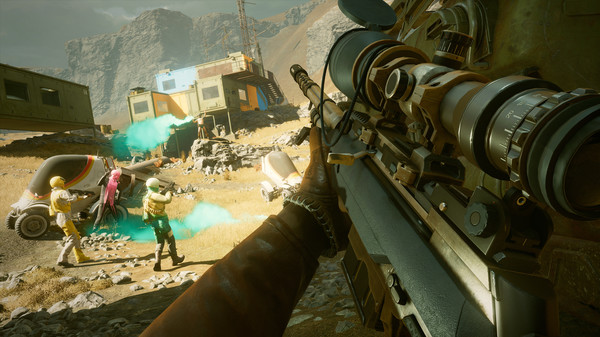 Well, it is good that games that are releasing now are going for a unique change rather than just implementing the same features in every new title, but some features are rather too good to let go of. One such is the manual save feature which seems to be missing in Deathloop. Yes, there is no support for the Manual save feature in Deathloop. For more info, continue reading.

Did you know that Julianna isn’t available for players from the start? To unlock Julianna, players are needed to complete the first quest in the game. To know more about how to unlock Julianna in Deathloop, make sure to visit our detailed article here.

For anyone wondering about the save system in Deathloop, it doesn’t support the traditional save system be it autosave or manual save. Well, the game just saves your progress when you reach a menu screen before and after you visit a district or after a loop ends. However, players can hit the reset option to reset Colt’s progress and start all over again. So, in absence of the traditional save game feature, it is rather recommended to back up all your save files and going through all the details of the save feature in the game before resetting your progress.

Now you know that there isn’t a manual save option in Deathloop. The game is scheduled for release on 14th September and will be available on PC and PS5(timed exclusive). For more guides and information on new games, make sure to stay tuned with us on AndroidGram.

Insurgency Sandstorm : How to get credits?

Insurgency Sandstorm : How to get credits?